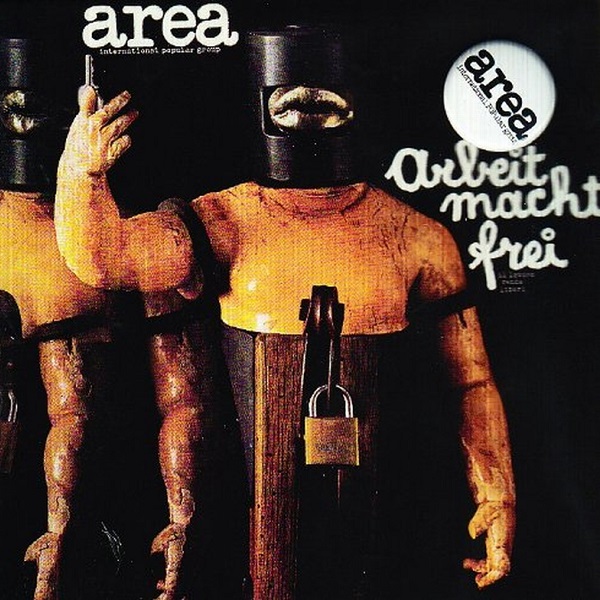 The singular Italian jazz rock band of the 70s created classics after this one, but I'm not sure any of their other albums had quite the grooves this one did. For one thing this was a jazz rock album that really wasn't modeled on Mahavishnu Orchestra or even Miles or any of his offshoots so much as it seemed to work from the early Nucleus albums, with a pyrotechnic vocalist who was like a mix of Elvis and Leon Thomas. This is a group that a lot of fans of jazz and rock often miss from their radars, but not only was it a step forward vocally but Paolo Tofani's experiments with putting his guitar through a VCS3, but it really changed up the tones in a unique way. It seems stridently less intellectual than the way fusion was going by the mid 70s and the level of chemistry and intuition at play here was usually something that took a few years for a band to develop. Area had it right from the get go.