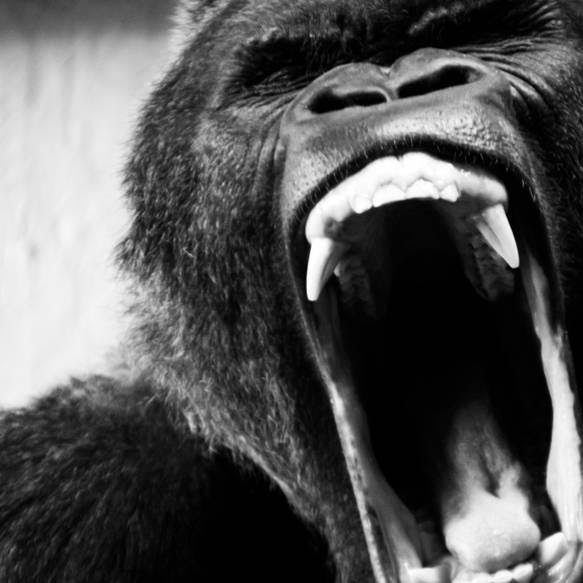 Jeff Aug is the guitar hotshot in this three piece German instrumental hard-rock / psych / metal outfit. Somewhere I had heard the name before, and indeed after a little research I discovered I am the owner of his 1998 CD titled Before Then After, according to a database I keep. I can’t recall what it sounds like, and I can’t find it in all the boxes of old CDs down in my basement. Aug is certainly an accomplished player, although from what is presented here it’s just within this super hard edged effected stoner rock style, kind of like some of what Randy California was doing back in the mid-80s, but without any lyics or vocals, so every song is just an assemblage of flashy riffage and not a lot more. Joining Aug are drummer Kurty Münch and bassist Florian Walter, both working together to support the guitar pyrotechnics. The info-sheet from the label calls Ape Shifter a progressive rock ensemble, but I just don’t hear that, unless that’s a term that applies to anything outside of mainstream pop, or anything that doesn’t feature vocals. What I hear is pure instrumental guitar riffage delivered with a punk-rock vengeance. I like it, but honestly after three or four songs I’ve had more than enough. Listening to the entire 11 tracks was a real chore. Your mileage may vary.