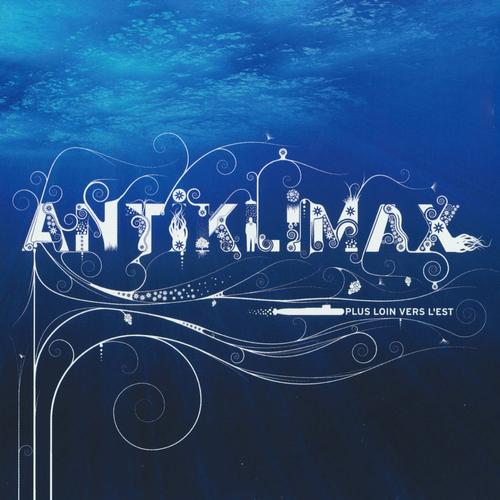 Antiklimax is the name given to the keyboard endeavors of Frenchman Vincent Benesy. This CD is the result of five years' work focusing on many Euro film based ideas as impetus to funky compositions carrying heavy bass lines with MIDI and digital percussion in tow. At times Benesy's cinematic vision is based on 80s era Tangerine Dream where a simple melody gives way to a pulsing electronic drum beat or synthesizer wash. Pieces such as the opening track, "Krypton 85," and the album closer, "Vladavostok," reinforce comparison to Froese and son's collaborations with Paul Haslinger on Underwater Sunlight. The keyboardist is more successful when couching his ideas within a stronger uplifting phrase as heard on "Sumbersible et Invincible" where his flair for the dramatic approaches Kit Watkins' simpler work post Happy the Man. Less appealing are efforts which rely on a familiar new age approach like on the title track; there's less airy fluff to latch onto. In contrast, the jazzy R&B flavored electric piano on "Dernière Escale" provides a good foundation for the light synthesizer solos that characterize the piece. Several compositions could have utilized lead vocal or another type of soloist to add melodic weight thus reducing the mechanical fatigue inherent with machine based songwriting. Not so coincidentally the group has expanded the line-up to become an ambient pop trio with the addition of Finnish female vocalist Jaana Palonen and Margus Mets.