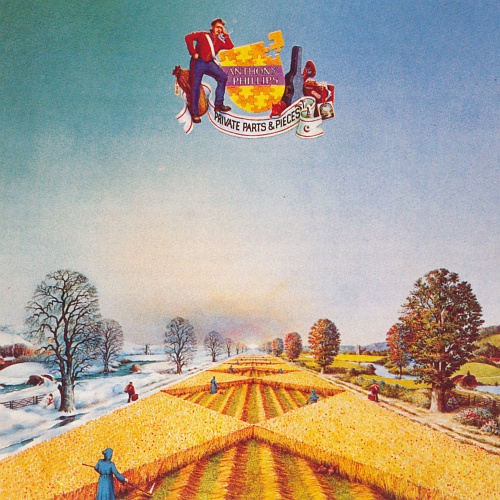 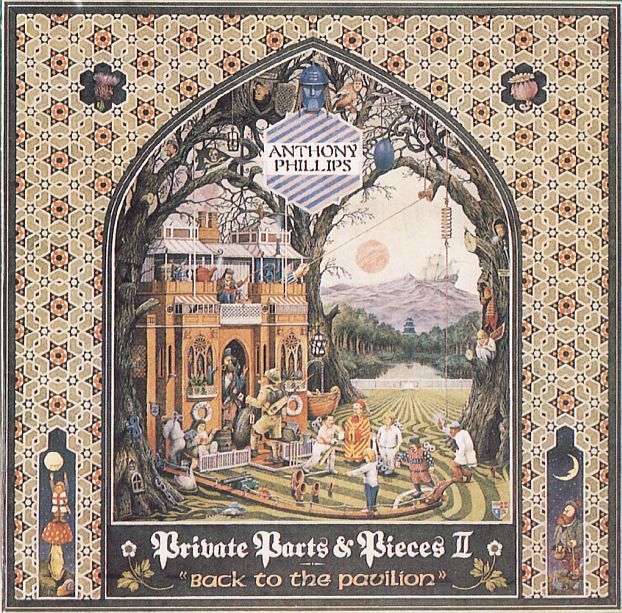 Released in 1978 and 1980 respectively (though recorded earlier), when acoustic music was anything but in vogue, the first two Private Parts & Pieces collections set the tone for much of Anthony's career. It was here where he began developing the pastoral delicacy he played so important a role in creating with the Trespass album, pushing it further and further away from the rock idiom. Both of these arrived on the scene following a period of tremendous pressure to write singles, which is apparent by the two albums that immediately precede them. But neither Wise after the Event nor Sides was the commercial success the record company hoped for. Thankfully they got their noses out of his way and let him get on with what he does best.

These two albums were recorded at various times during the mid-70s, along with The Geese and the Ghost and others. Both come resplendent with Peter Cross' (as always) beautiful artwork. The whimsical humor supports Ant's music and titles in a way that is distinctly English. PP&P I is a collection of mostly solos and duets from 1972 to '76. Here, classically-inspired and introspective impressionist curios invoke scenes of nature and solitude. "The Reaper" is particularly impressive. There is also a bonus track — "Stranger," a duet with Mike Rutherford from the Genesis days. Volume II stretches out into a new dimension. Guests, including Mel Collins and Mike Rutherford, plus a drummer, make this a band effort. In contrast, it also sports some synthesizer solos and theatrical soundtrack music written for a production of Macbeth. Some of the material was originally composed to serve as links to the songs on Wise after the Event, at a time when that album was planned as a double. The bulk of the contents dates from 1977, and you can vividly see his composing ability taking a leap forward on this project. If you liked The Geese and the Ghost, this should come recommended, despite the greater diversity of material. "Lucy: An Illusion" is the bonus track. Both albums are prime examples of the romantic lyricism that makes Phillips' music so appealing and refreshing. Thankfully, Voiceprint have been reissuing all the Anthony Phillips back catalog in the last year. If you haven't heard his work, this is a great place to begin. I'd suggest starting with the second.