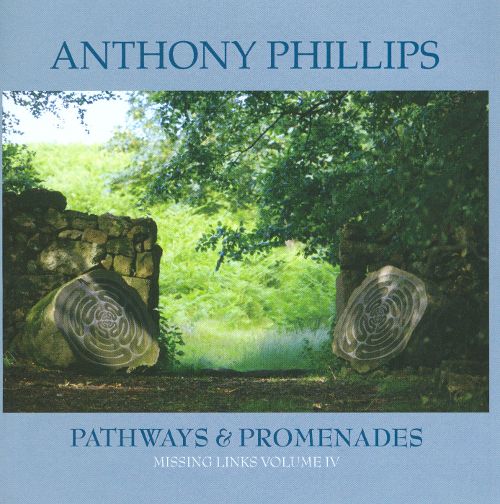 Subtitled Missing Links Volume IV, this is the latest in that series, which I suppose supersedes the Private Parts and Pieces series. Similarly, though, this is a collection of short instrumental vignettes for guitars (acoustic, Spanish, twelve-string, solo, and multitracked), synths, piano, and occasional percussion. Around half of these have appeared previously on multi-artist compilation albums, film and television soundtracks, exclusive compilations of his own material, and such, going clear back to the mid-80s, the remainder being new to this release. These are pastoral, introspective pieces that combine together nicely as a set, even though most are quite different from one another. Many of these could have fit nicely on some of Ant’s previous releases like The Meadows of Englewood, Dragonfly Dreams, or Slow Waves Soft Stars, or even some of the earlier PP&P releases. Each of the cuts is annotated in the eight-page booklet, offering insightful commentary. Especially on the guitar pieces, one can hear the echoes of the trademark style that he pioneered for early Genesis circa Trespass. Fans of Phillips’ work will find this to be essential, while those who haven’t taken that step yet will find it to be a good introduction to the more idyllic side of his oeuvre (and soon will be fans too). Magical and spellbinding, beginning to end.

On the Merits of Musical Insanity