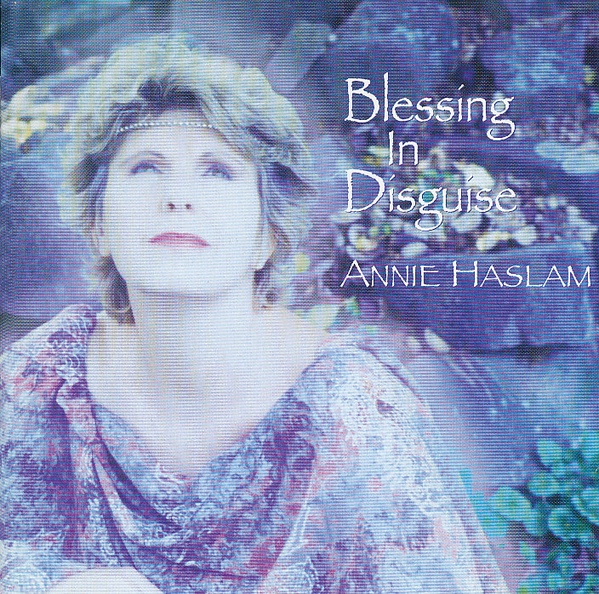 Annie Haslam's third solo outing is about the best set of songs she's recorded since her last work with the band whose name is referenced in the title (though I'm not really certain why). The disc is a set of well arranged pieces which pushes Annie's vocal out front with a well balanced production job from Tony Visconti (Bowie, T. Rex etc.). However, if you're looking for a return to the grandeur of the best of Renaissance ( e.g. "Mother Russia") don't get your hopes too high. Annie appears to be content in locating sympathetic writers and players who mostly play in the style of her old band, but don't push the fringes of songs much. In other words, this is a pretty safe endeavor for an artist who needs to hookup with a real band. A few good tracks are included which come close to approaching the class of her older work, "In Another Life" could have fit well on Azure d'Or except for the poppish chorus which all too often signals a goal toward radio airplay. "The Children of Medellin" is somewhat of a return to the style of Scheherazade, but is just a snippet of good idea which hasn't been advanced very far. I guess you could say Annie needs to meet some different kind of writers in the future to shake the attachments to pop music she makes so easily. If the cover on the Yes tribute, ("Turn of the Century" with Steve Howe ) maybe she has someone to work with who could accentuate the classical overtones which could make her next effort more true to form.