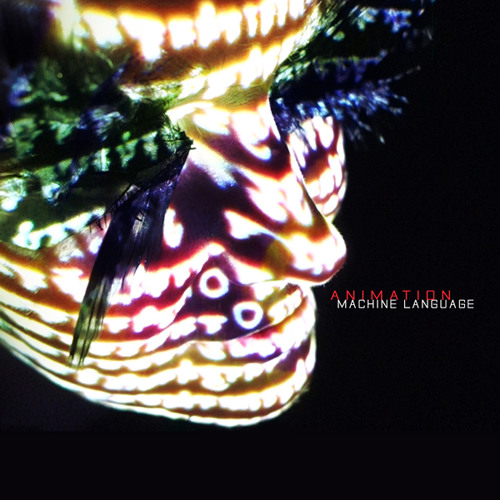 Storytelling and music have been combined for so long that it’s impossible to say who first had the idea to tell a story with music. Maybe that was the original purpose of music – who knows? From traveling bards to classical opera to Broadway musicals to progressive rock concept albums, it’s something that’s been going on for a long time. But composer / saxophonist Bob Belden came up with something not quite like anything I’ve heard before. The story part of Machine Language is narrated by Kurt Elling, telling a story inspired by many science fictional sources (Philip K. Dick and Iain M. Banks are mentioned specifically, as is Kubrick’s 2001: A Space Odyssey, and I'll throw in some Isaac Asimov as well). The music portion takes off from Miles Davis’s early 70s work, especially Big Fun and Get up with It. This is a musical vein that can still yield high-quality ore, and in the hands of these musicians, the result is grooving and out there, without sounding derivative. Matt Young is the drummer, and his playing is funky without losing the jazz core, built up from space and sensitive listening. The bass is handled by Bill Laswell, and his tones at times add a distinctly modern flair, with some effects that just didn’t exist when Miles was doing it. Roberto Verastegui’s keyboards are frequently the star of the show, with electric piano dominating, including some stellar freaked-out ring-modulated parts. Peter Clagett takes on the trumpet parts; I’m unfamiliar with his name, but he nails it, whether with open bell or muted. He can go moody and spaced-out, or solo with the best of them, often with echo or other effects. Belden’s sax and flute are excellent as well; I particularly like when he mangles his tone with a touch of distortion. I would guess that some music fans might be put off by the narration – it does kind of jump out at you, and really necessitates listening to the album as a whole – but in its favor, the story is actually engaging, and works both as intelligent science fiction and as a kind of poetry. I’ll admit to being a bit slow to take to this one, but in the end, I’ll say it’s among the best jazz releases of the year. Belden’s death in May of this year is a tragic loss, and Machine Language is testament to the singular talent he was.