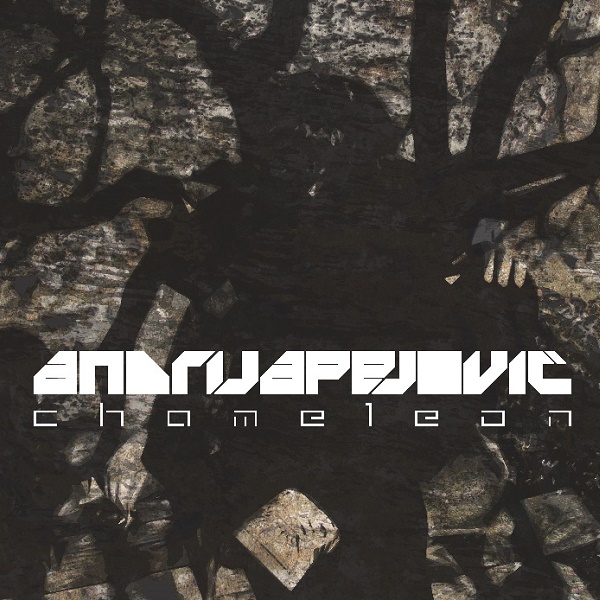 The guitar is the dominant instrument in modern music, so there’s no use complaining about “another guitarist’s album.” There are so many outstanding guitarists around the world that it’s getting nearly impossible to stand out. But Chameleon, the solo debut of Montenegrin Andrija Pejović, won me over in the end. The variety and imagination of the compositions is what drew me in — the guitar playing is good, but that’s no longer enough to stand out. A number of the pieces touch on different styles, like the acoustic blues of “Hold the Ground” or the sludgy math-metal of “Spiderfish,” but they’re always done with a twist, whether it’s an unexpected turn into a different style of the appearance of a new tone on the guitar. The use of dissonant notes is especially appealing, often using a major second to provide an edge to the lines. There are also some passages of lovely extended chords, and the tones are not what is typically used. Passages that most guitarists would play clean are distorted, giving the complex voicings a nasty grit to them. In short, this is an album that straddles progressive rock and fusion with some dips into other styles, and provides a great introduction to a talented player with a distinctive voice. Sometimes I’m reminded of Marbin without a sax and with less emphasis on chops, but that’s only a glancing resemblance. Pejović is a guitarist worth checking out.