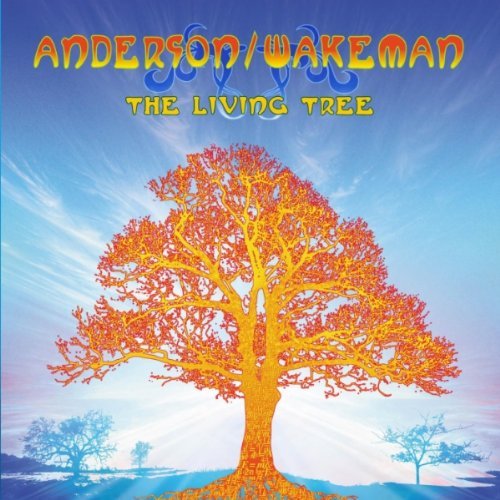 Yes's Jon Anderson and Rick Wakeman have enjoyed success both within and without the group. Considering that both are on the outs with their previous band, it makes sense that the two would consider joining forces to create some new music together. The basis of most tracks on this disk is simple – clear and untarnished vocals, supported by keyboard lines. Pieces such as "Morning Star" and "House of Freedom" impart strong melodic content from the duo, with Anderson's lead vocal a bit quavery at times, but still convincing and precious. Wakeman's backing tracks are less frilly than those on his own solo recordings, giving each track a solid foundation for each player's unique style. Rick steers clear of any real flashy phrasing or dramatic flair, which becomes one of the album's real strengths. The title track is split between two parts, suggesting some ambiguous importance (in other words, very Yes-like). Many of Anderson's lyrical themes hint at some of his post-Yes healing and the characteristic shamanistic aspects ("24/23/11") of his personality which have become more prominent in his wordplay. The only complaint I have about this disk is the mail-in nature of the project – neither musician was together with the other while recording these tracks. This could have improved the delicate interaction on which the success of the album hinges. This disk is recommended to dedicated fans that want a spark of Yes but can't get a handle on their latest lineup without Anderson or Wakeman.