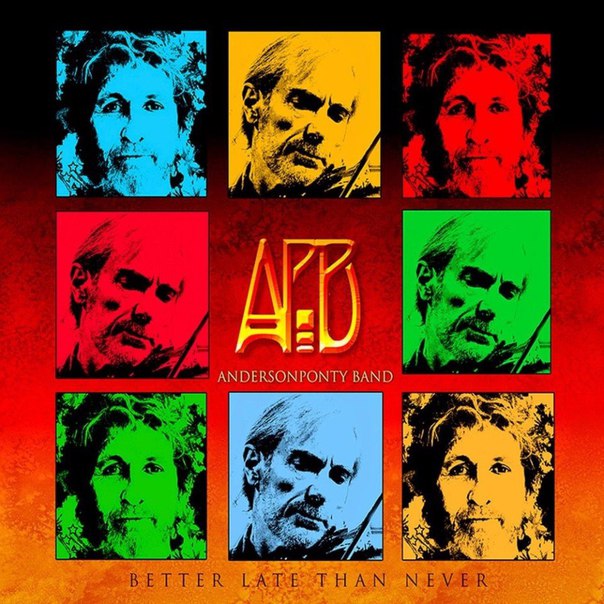 Jon Anderson and Jean Luc Ponty had crossed paths over the years and finally decided to collaborate in 2014, culminating with a concert in Aspen, Colorado that was filmed and recorded (a la Yes’ Keys to Ascension). Unfortunately controversy has swirled around this project from the get-go, including a botched Kickstarter campaign, revolving guitar players, and delayed product distribution. All that noise has clouded what is actually a fine album and arguably the strongest effort from Anderson in years (despite aging vocal skills). Many times I was reminded of the better moments on the ABWH album. The band – all veterans of Ponty’s live work – are uniformly stellar and Ponty himself sparkles throughout, lending a touch of elegance to ballads like “A for Aria” or lighting a fire under an otherwise tepid “Owner of a Lonely Heart.” Fans will warm to his energetic intro to “Renaissance of the Sun” or zesty leads on “Roundabout.” Other Yes tracks include “Wonderous Stories,” a reggae-fied “Time and a Word,” and a truncated “And You and I.” Oddly these seem obligatory and don’t quite measure up to the new compositions (“Soul Eternal,” “New New World”) or interpretations of Ponty’s songs (“Infinite Mirage,” “Listening with Me”). Buyers should also be aware that this is a live-studio hybrid, to the point where the live guitarist (Jamie Dunlap) had his playing entirely replaced in the studio by Jamie Glaser. The concert video is good but also replete with enhancements and post-production doctoring that tries to mask any discrepancies. The song “I See You Messenger” was actually completely re-recorded in the studio, and one wonders why the group didn’t just record an album this way to be played live. Schedules never seem to allow for such luxuries, though fans of both Anderson and Ponty will still find much to enjoy here.