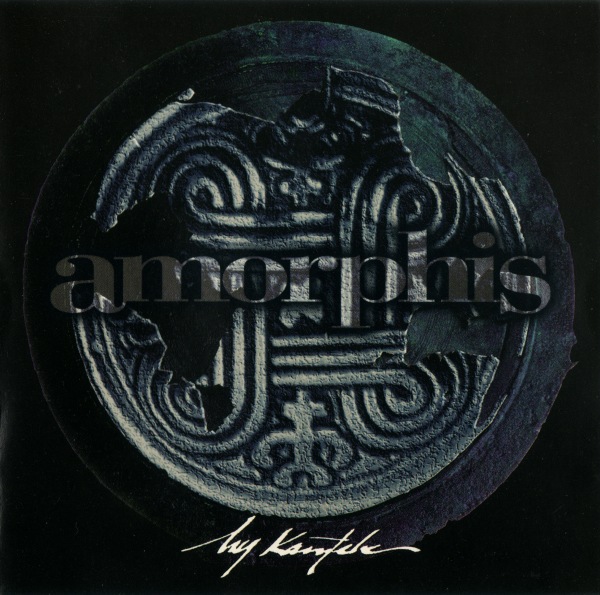 This Finnish six-piece definitely has some idea where they are going. The five songs on this 22 minute EP include three originals, a Hawkwind cover ("Levitation") and another, "And I Hear You Call," which was originally recorded by Kingston Wall, a recent Finnish band led by the late Petri Walli with a harder rocking psychedelic take on the Ozrics sound. A driving sound with wide influences ranging from spacy rock a-la Hendrix to real space rock a-la Hawkwind with a more hard driving punch — indeed their treatment of "Levitation" is surprisingly good, at the risk of blasphemy I'd say it gives Hawkwind's version a run for the money. Especially noteworthy is their juxtaposition of acoustic guitar with electric, as on the title track. Keyboard sounds tend to be vintage (Hammond mostly), they even pull out an accordion for one tune. The dual guitar arrangement offers plenty of room for strong rhythm building, the band seems to eschew a lot of solo flights in the interest of cohesive group arrangement. Definitely a band worthy of further investigation.