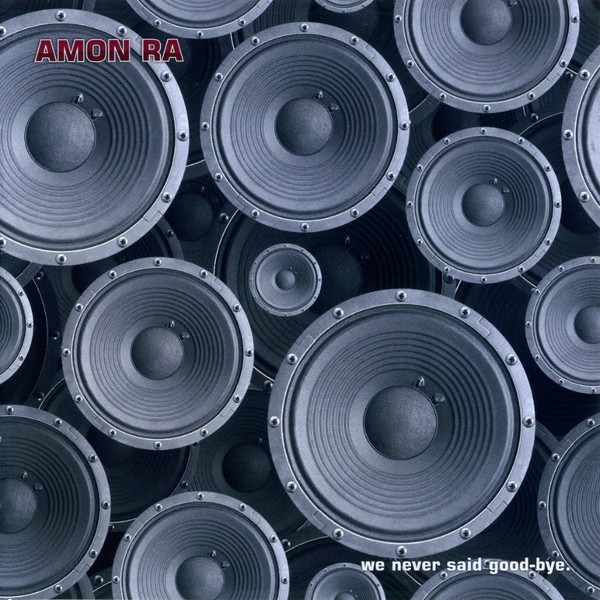 This Munich-based group first burst on the scene around 2000, garnering praise for their debut Precarious Balance and securing opening slots for Saga and Jethro Tull. Then while working on the follow-up their label went under and the band imploded. Fast forward to today and core musicians Scott Balaban (vocals), Thomas Wenzel (guitars), and Lothar Hermann (drums) have returned and the results are worth the wait. Previous band members Dierk Neldner (keyboards) and Gerry Boiciuc (bass) also make appearances, so it’s not like the original band isn’t represented. But the long interval has been put to good use, refining and polishing the arrangements and working up new material to round out the album. Stylistically, Amon Ra ply a style of melodic neo-prog similar to Arena. Balaban and Wenzel are both fans of musical theater so expect lots of dramatic flourishes, bombast and romance. Not everything succeeds, but to their credit the group has the sense to know the line between art and excess. Clive Nolan-type West End indulgences are mostly avoided, leaving a nice mix of guitar and synth assaults (“Karma Machine”), acoustic 12-string toe-tappers (“The Long Dark Road”), piano and voice ballads (“Rocket Man”), and even a bit of musical comedy (“Tango Mortale”). Songs like “Where When and Why” tie it all together into mini operettas that evoke everything from Queen to Queensrÿche. This won’t be everyone’s cup of tea, but for those who don’t mind the more theatrical end of the prog spectrum there’s plenty to enjoy.