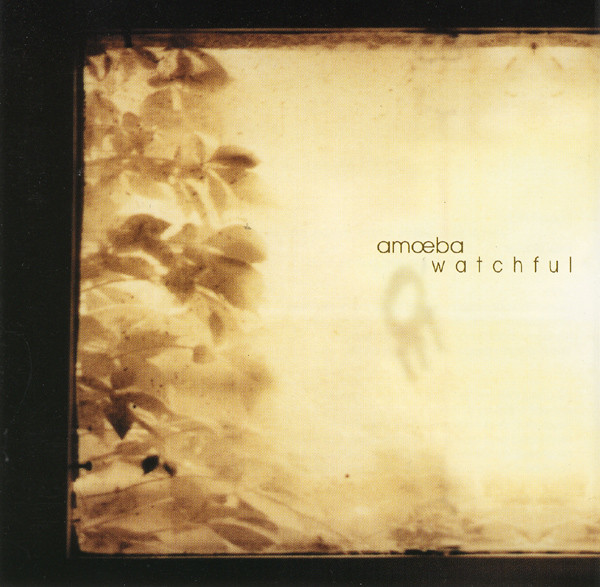 Amoeba is a side project by Robert Rich with Rick Davies on bass and guitar. Rich told me several years ago that Amoeba was a project that fell in line with some of his influences in the industrial vein — I can't remember any other groups but Throbbing Gristle — and I'm not familiar enough with that style of music to be a fair judge of this project either. Rich's electronic career is laden with classics and this alone would probably get most to check it out. Amoeba's first EP from several years ago was much different than this; here we have music of a mostly sedate nature, many of the intense sonic trademarks of Rich's solo music are absent here. The music is quite sparse, Rich sings (which is definitely a change of pace) and I can't help thinking of music like This Mortal Coil from the 4AD roster. Music like this is very somber and melancholy, a fragile sound lost in a sea of depression. I hate to say this sounds like "new wave" as that wouldn't be doing it any justice, yet stylistic comparisons elude me as I see this as being outside of the normal focus of this magazine.