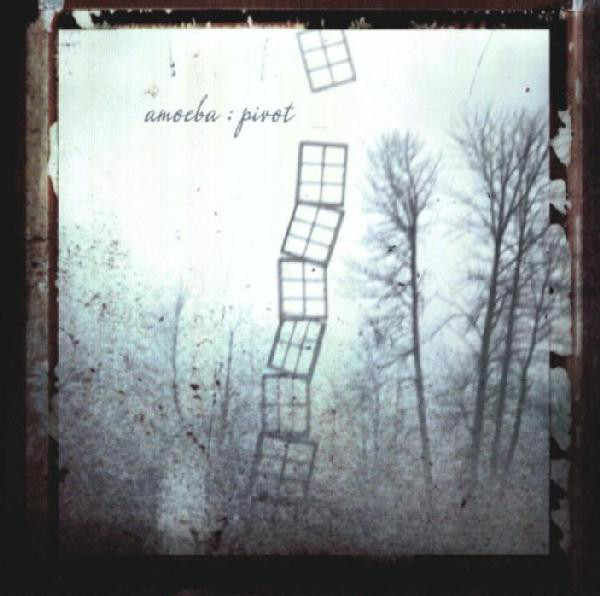 Without reading the credits, it would be easy to assume Amoeba is a four or five member band, but in reality it’s two guys: Robert Rich (vocals, keyboards, steel guitar, flutes) and Rick Davies (electric and acoustic guitars). They are joined by several guests, most prominently on bass, drums, and cello. According to their web site, the recording is full of rhythm loops and samples, but the final product is very organic sounding, rather like a mellower Porcupine Tree with cello. Rich’s voice is breathy and melodic, like Steven Wilson’s, and the swirling psychedelic effects and lush overdubbed harmonies enhance the similarity. Davies handles all the various guitar styles with perfect, if not flashy, execution. The lyrics are imagistic and cryptic: “So many holes in my head / The world rushes in / Scanning for signals / before all the noise / Gets under my skin.” Much of the disc is achingly beautiful without being precious, in the way that the best psychedelia can be, an acoustic Dream Syndicate more than the Dukes of Stratosphear. Subtle sound effects such as children at play, a squeaky rocking chair (I think that’s what it is), and so on, enhance the moods. The cello too is an especially nice touch. The short instrumental, “Miniature,” features sparse piano, beautiful flute, and fretless bass. But not all of is sleepy and pretty. The opening track, “Fireflies,” has a driving midtempo beat and tough fuzz bass, and “Traces” has a loping triplet beat with accents from the drums in very unexpected places, providing a slightly off-kilter feel to the song. Pivot should definitely appeal to fans of Porcupine Tree and other modern psychedelic groups.