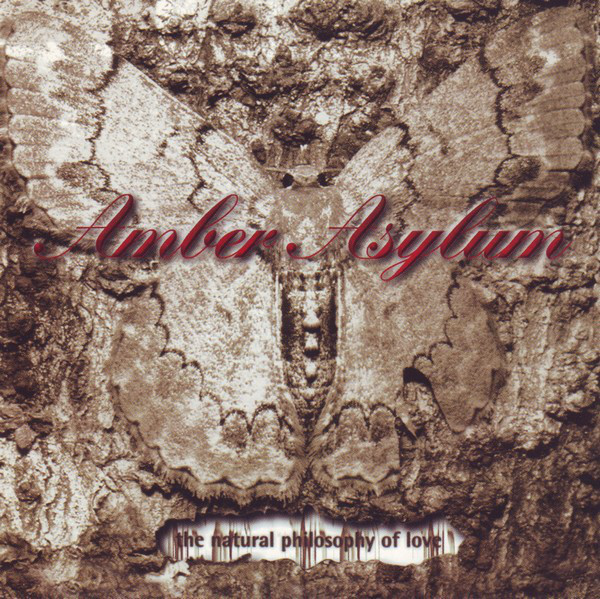 For quick reference you might call this "Gothic Ambient". Amber Asylum is Kris Force (Swans), Martha Burns, and Annabel Lee, but Force is the major songwriter. Several other musicians assist on a few of the tracks. I would call this non-traditional space music, the space / ambience is created by the seesawing of cello and violin. Other instruments include wah violin, guitars, e-bow (a must) and some very modest percussion. And the mostly non-lyrical harmonizing of Kris Force. A few songs are sung, "Song of the Spider War" is a wonderfully sparse dirge with cello, violin, and snare. But for the most part this is a very atmospheric album. The music paints an almost sepia-toned moodiness. A great morning commute album. They are featured on the 3CD Release sampler as well performing a non-album track. I love bowed instruments and this is a very wonderful release.