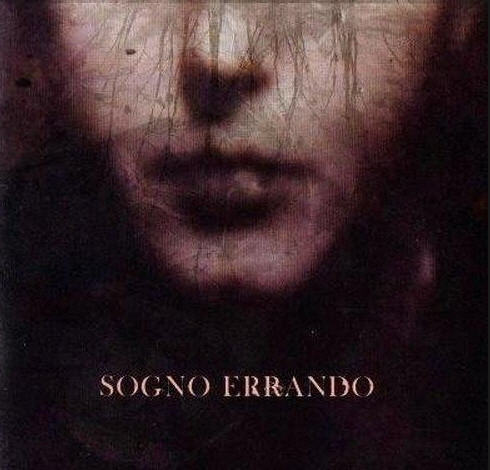 When most of us think of Italian progressive rock, the first things that come to mind are likely bands like PFM, Banco, and Le Orme — all roughly part of what is generally called symphonic rock. But we shouldn't forget that from the beginning, there was more to Italian prog than that stream. Picchio dal Pozzo, Stormy Six, and Area were all great bands from Italy that had little in common with the symphonic style. Area is most relevant here, as Altare Thotemico are quite similar in many respects. They blur the line between jazz and rock, much as Area did, and also feature a male vocalist who delves into unnusual singing techniques (though not to the same degree as Demetrios Strato). In addition to Gianni Venturi's singing, the keyboards of Leonardo Caligiuri are the most notable presence, with piano being the most common instrument. There are moments when electric piano and synthesizer are used, but they are much less frequent than piano. Saxophone (Emiliano Vernizzi) and violin (Gabriele Toscani) cover both lead and backing parts; the rhythm section of Valerio Venturi (bass) and Max Govoni (drums) keep things on the jazzy side even when the compositions stray a little more to the rock side of the road. Sogno Errando is a refreshing set of music, both fun (Though the lyrics seem to have plenty of broken hearts and other torments, they're mostly in Italian, so it's not obvious.) and musically engaging. It's great to hear a band forging their own path, and doing it so well.

Quantum - Quantum – This outstanding Brazilian instrumental five-piece recorded only this one album in the early 80s, and then disappeared. Their sound combines the best elements of the European progressive sound with...  (1993) » Read more