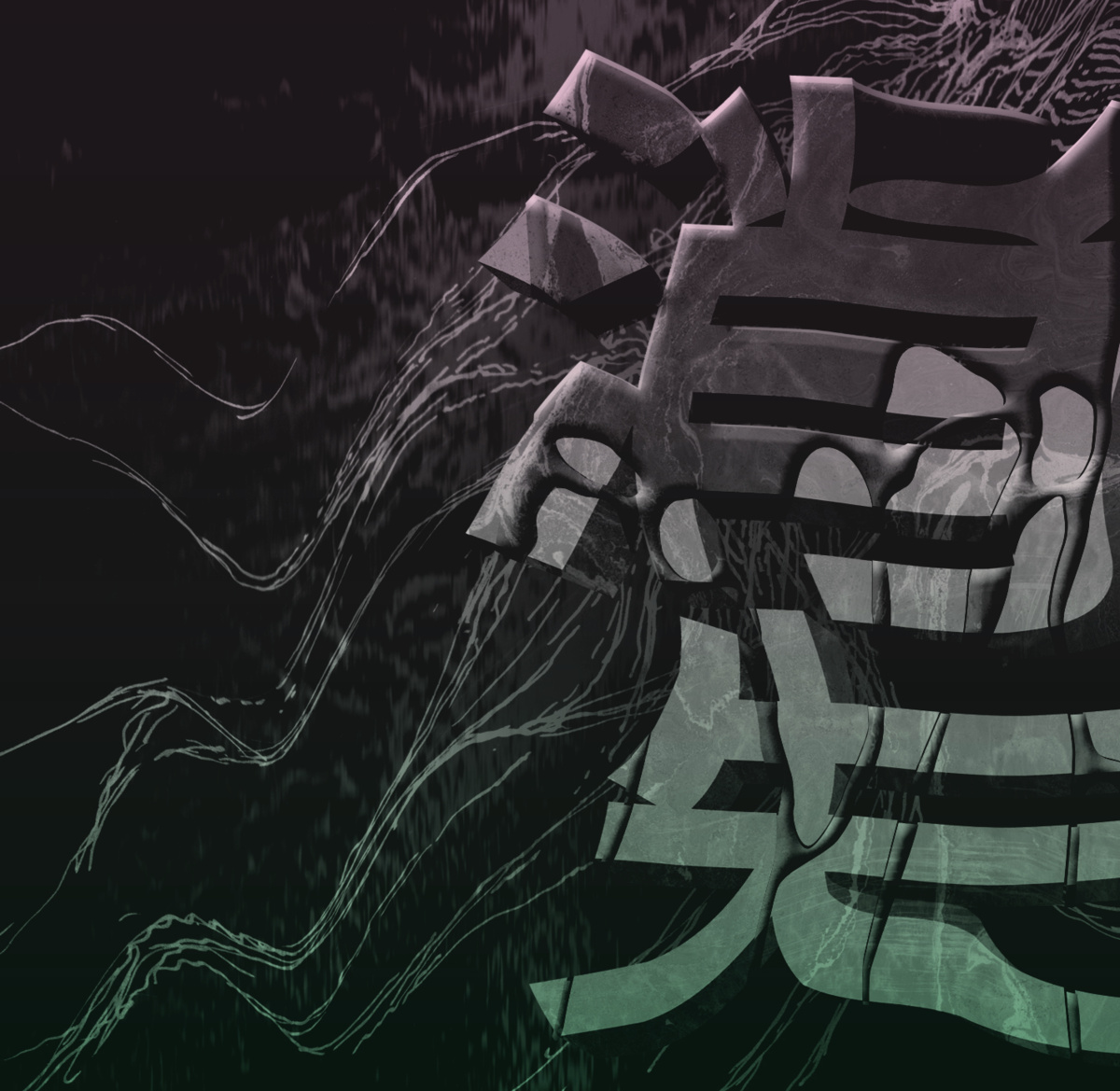 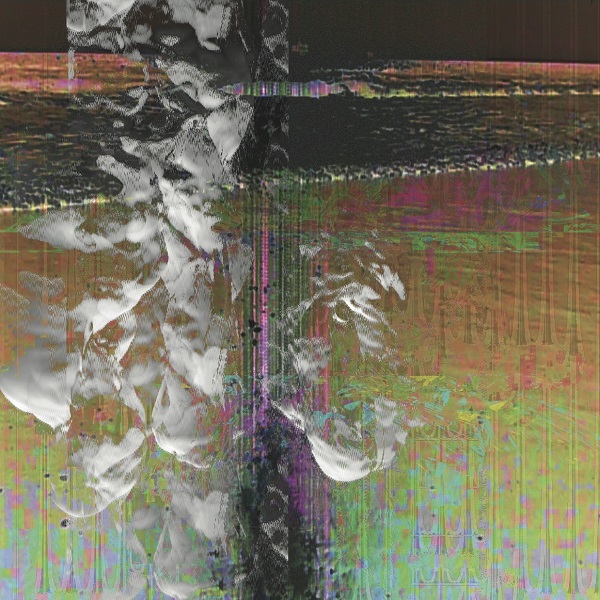 When I last checked in with Alpine Decline (reviewing their first two releases), this LA duo had relocated to Beijing to ply their murky, distorted psychedelic shoegaze sound in a city that seems particularly suited to their style. Modern industry clashes with centuries of tradition in in a toxic haze of man's creating, and nothing seems clear or direct. Disappearance is another small step forward for Zeitlin and Mu; while it starts out with a heavily distorted wash of sound (guitars? keys?) that gradually fades in, there are moments of near-clarity, as if a wind has arisen and cleared the smog for a few minutes. Sometimes I'm reminded of The Black Angels, though Alpine Decline are generally even more fond of drenching their music in reverb. Quite often, the vocals, in addition to being rather low in the mix, are treated with distortion and other effects. A particular favorite is "The Other Side," which features a combination of massively distorted guitar chords, a twangy guitar with an almost surf-rock part, echoey keyboard chords, throbbing drums, groovy percussion, and vocals that sound like the echoes of a dream you can't quite remember. One of the band's main features, and what makes Disappearance so listenable, is their inclusion of atmospheric, contemplative pieces like "In Such a Place," where the mood is melancholy, with an edge of impending danger rather than pristine beauty.

Night of the Long Knives, while staying within the boundaries established by previous releases, gives an overall impression that is moodier, with more tunes that focus on slower tempos, and more emphasis on the expansive atmospheres. If there was any anger present in the past, about the state of the world or whatever, it's been supplanted by something more like sad recognition. We find ourselves at peace, at least superficially, though peace has failed to bring much joy, or event comfort. This is psychedelic rock viewed through a dark kaleidoscope, obscured not by clouds, but by the fumes of industry. We're still alive, and can still grasp moments of something like happiness here and there, but there's no ignoring the reality around us or the darkness ahead. Or maybe I'm misconstruing the band's intentions, caught up in the mood they've created. It's hard to decipher the lyrics, which might be less bleak than I imagine. In either case, Alpine Decline is the master of the windswept realm they inhabit, and I'm glad I visited, even if I wouldn't want to live there.

Causa Sui - Free Ride – The strummy acoustic riff and rough-cut harmonies on the title track give few clues as to what lies beyond the second index on this Danish band’s sophomore release. With “Lotus,”...  (2008) » Read more