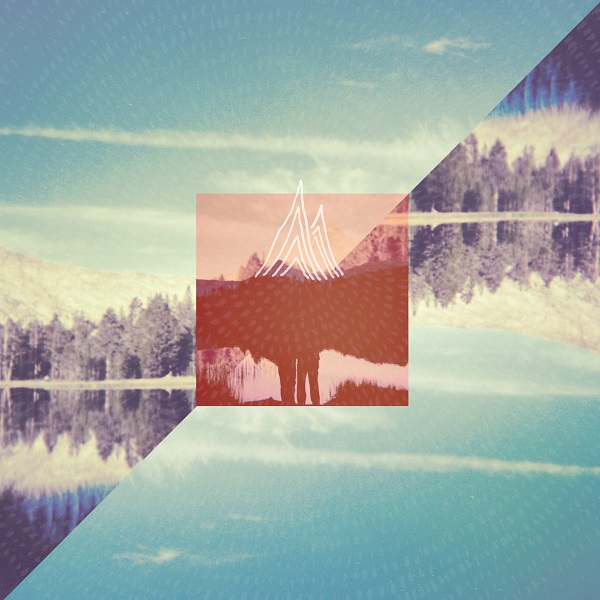 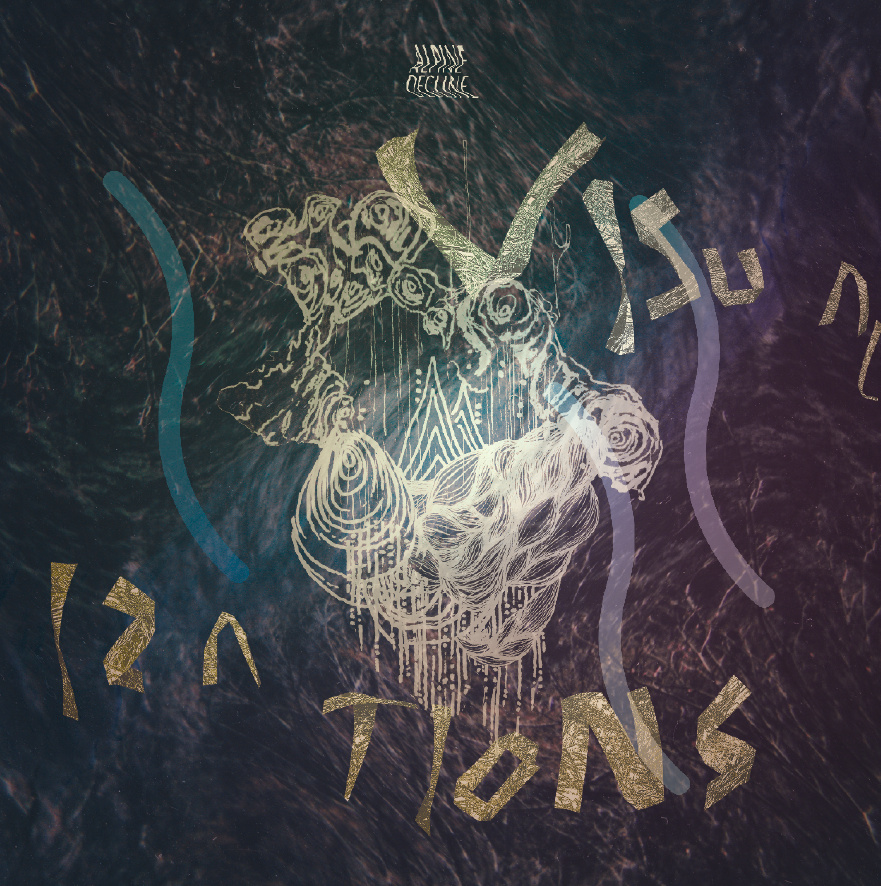 There are a lot of bands in the world, millions probably, and each one is unique in some way or other. But Alpine Decline is more unique than most. I know "more unique" is not semantically correct — to be more precise, they are unique in more ways than most bands. Guitar/drums duos are somewhat unusual, though for such a duo to have such expansive sonic palette is really uncommon. American bands who have traveled extensively in Asia and absorbed moods (if not actual styles) are fairly rare; American bands who have actually relocated there are pretty much unheard-of. But let's back up to the band's self-titled debut from 2010, where some of those factors had not yet come into play. The duo of Jonathan Zeitlin (guitars, lead vocals, etc.) and Pauline Mu (drums, backing vocals, etc.) lived in LA and recorded a set of tunes full of big sounds, distortion, reverb, and wistful singing. The combination of heavily distorted guitar and relatively soft, melodic vocals has been a little corner of the post-punk world for some time, but the use of keyboards and electronic processing gives this set enough of a twist to make it worth hearing. The tunes are engaging, able to withstand low listening volumes or cranked to grab attention. A couple of tracks, "Into the Freeze" foremost among them, bring the wash of atmospheric distortion down into a killer riff.

Visualizations, from later in 2010, steps up their game, emphasizing the atmospherics more, and increasing the complexity of the arrangements. From listening, you would never guess it's a duo, and the question of how they manage live performances arises, given the multiple guitar and keyboard parts. But that's a secondary issue compared to the quality of the result. Zeitlin's plaintive voice floats above a sea of broad sounds, providing engaging melodies for the listener to grab onto. And instrumental tracks like "Province of Electronic Waste" serve as evocative soundtracks for internal movies. "CCTV" features a driving beat and competing effected voices, bringing a tinge of garage-psych to the mix; this is followed by "The Pyre," which uses a variety of percussion instead of a drum kit, adding yet another dimension to their sound and further emphasizing the psychedelic aspect. One possible description would be Pink Floyd crossed with Sonic Youth, but I'm not sure how helpful that is. When considered as an adjective, "psychedelic" can mean quite a variety of things; in the case of Alpine Decline, there are no delicate acoustic folky or medieval sounds, no fairies or roving bards, also no interstellar journeys or alternate dimensions. This is the psychedelia of urban desolation, of ancient cultures vanishing before our eyes, of technology seeping into the cores of our selves. But fear not — it's still something you can enjoy listening to.