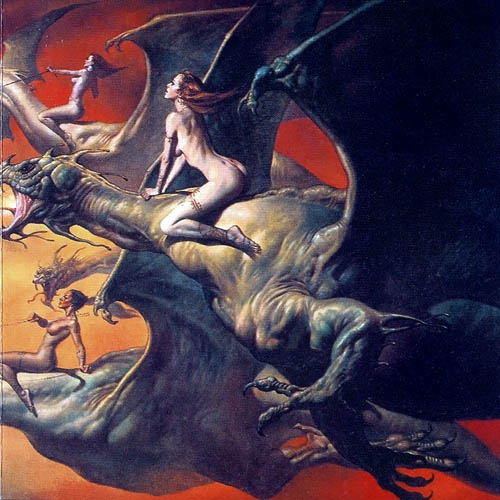 In the early 70s, there were so many great progressive bands on the Italian scene, that even some of the best were overlooked. Case in point: Alphataurus were a five-piece who released their only LP in 1973 on the band's own private label. One might blame their lack of success on bad distribution or lack of press interest, but in retrospect their first eponymous album has to be among the top 50 albums of the 70s in Italy, which – considering how many fine bands there were – is quite an endorsement. Their sound was dominated by keyboards, much in the way of Le Orme without their folky side, or ELP, and fronted by vocalist Michele Bavaro. The band recorded all the basic instrumental tracks for a second album, but sadly, the album was never finished. Mellow has released those recordings here. On the plus side, they do show the band exploring more original ideas and beginning to move into some new directions, but on the minus side, it is fairly obvious where the vocals (that aren't there) should be. These recordings have survived fairly well through the years, and remain very listenable.