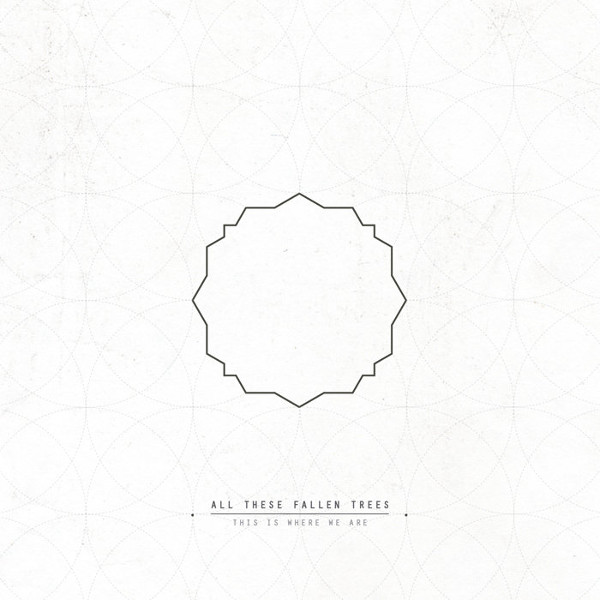 Sometimes you just have to throw analysis out the window and say, “I enjoy listening to it.” This Spanish band plays what might be called “mainstream post-rock,” by which I mean post-rock that adheres pretty closely to the norms of the genre. The lineup of two guitars, bass, and drums (with sparing use of keyboards) offers no surprises, and neither does the music, but this is a case where I don’t mind so much. If you’re looking for the next new thing, look elsewhere, but there’s more to enjoying music than discovering innovative sounds (as much as that can be rewarding). All These Fallen Trees give us five tracks in the three to nine minute range, full of dramatic builds from quiet to loud, ringing arpeggios, tremolo picking on guitars, and moderate tempos. And they do it well. Obviously, listeners for whom this style holds no appeal need not apply, but given the proliferation of similar bands around the world it’s safe to assume there are listeners who crave exactly this. They don’t go in for epics or expanded instrumentation like Godspeed You Black Emperor, but there’s a real virtue to keeping it concise. As they say in the title, This Is Where We Are, and they’re not pretending to be anywhere else.

Related artist(s): All These Fallen Trees