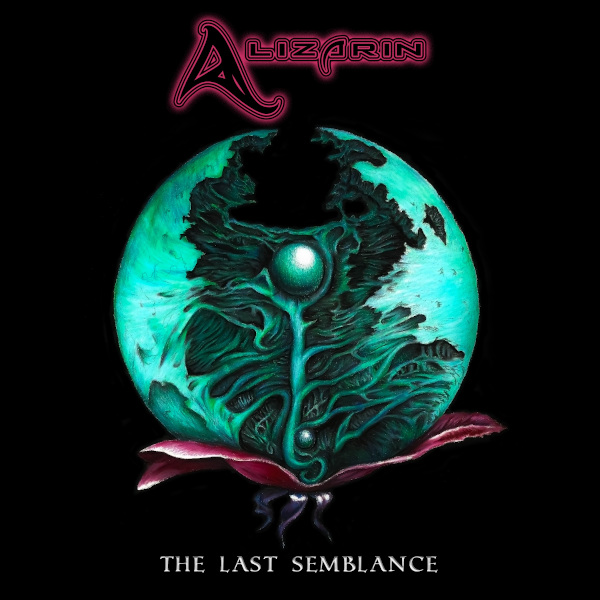 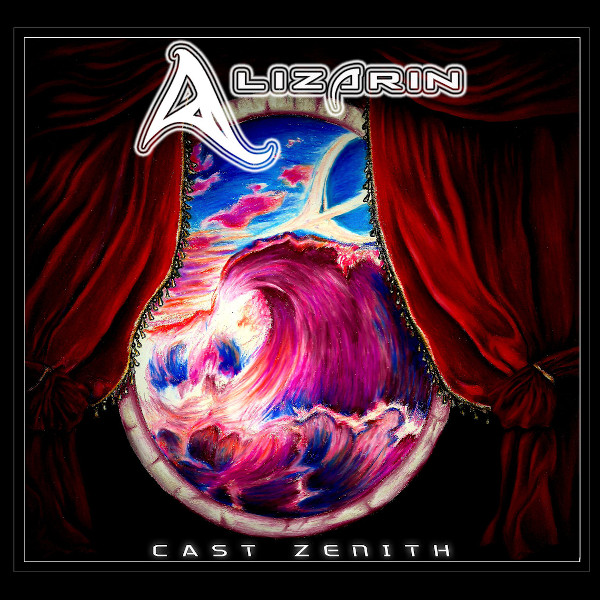 Back in 2018, Alizarin released their debut album, Cast Zenith. We missed covering that one at the time, but with their second album, The Last Semblance, we’re catching up. This Los Angeles band in some ways occupies a kind of fuzzy region of progressive rock that doesn’t fit into any particular stream. Many contemporary bands fall generally into the basic realms of Genesis, Pink Floyd, Yes, Porcupine Tree, Rush, or one of a few others, but Alizarin defies categorization. I don’t think any listeners would say they’re not progressive rock, with their meticulously crafted instrumental music full of classic keyboard sounds and flashy guitar playing, but saying exactly what sort of progressive rock they are… that’s a difficult question. Ultimately, it’s a pointless question, and the value of the music is how it sounds, not what it resembles. Guitarist Josh Kay started the band in 2017, and his varied playing is at the core of the band. He’s well-versed in the tropes and tricks of modern guitar, though his sound is not especially derivative. His fast bits are well-placed and balanced by melodic lines that serve the music instead of just showing off, and there are a number of tracks where acoustic takes the spotlight. The keyboards of Avelino Ramirez are the other prime signifier in Alizarin’s music, with all the sounds you expect — organ, piano, synths, and so on, though no Mellotron — and provide solid backing as well as lead lines. I particularly like the way pitches are bent on the synth solos. Bass (Terran Fernandez) and drums (Jon Damon) provide plenty of energy, with lots of tightly coordinated licks, though they’re not fetishized like so many modern bands do. (You know how the turnaround from one phrase to the next will have the bass and drums playing a super-technical little fill with rhythms that stand out of the general flow of the piece? That used to seem pretty cool and impressive, but now I’m sick of it.) After the entirely instrumental Cast Zenith, The Last Semblance features singing on all eight tracks, and while Kay’s voice is adequate, I strongly prefer their instrumental work. Luckily the playing, composing, and arranging is up to the same standards as on the debut. Both Alizarin albums are worthy efforts, and the listener’s preference between the two will likely hinge on their assessment of the vocals.