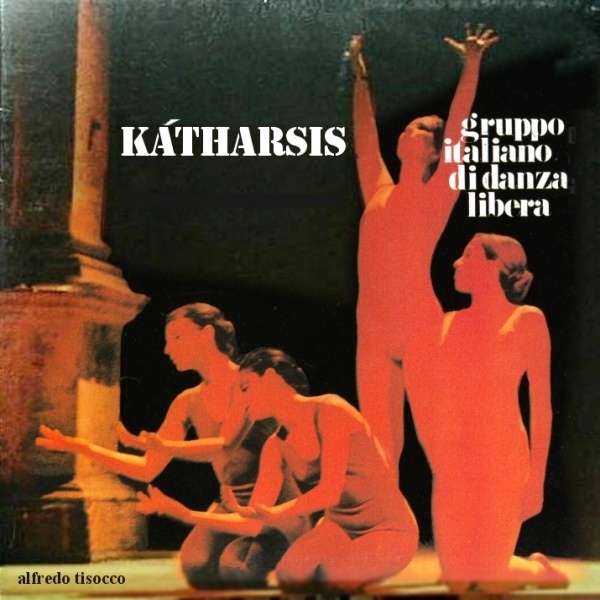 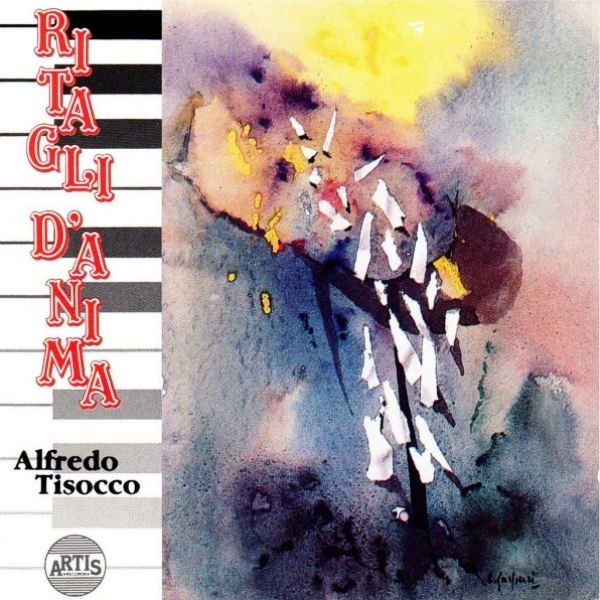 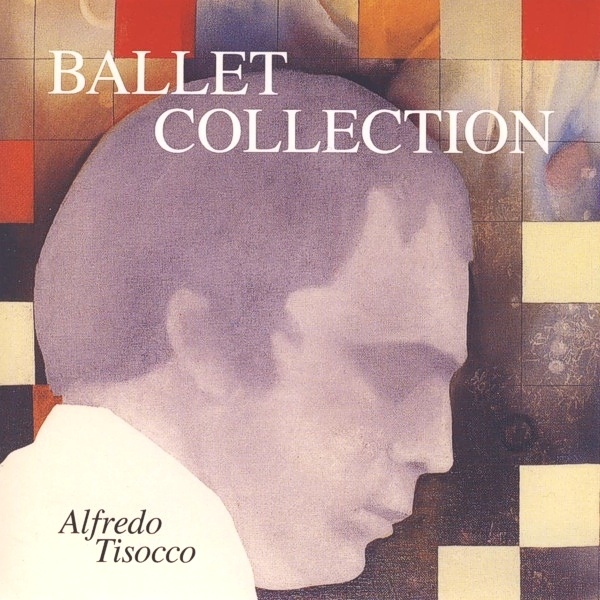 Alfredo Tisocco's solo career apart from Opus Avantra, began in 1975 with the release of Kátharsis (originally released as Artis ARCD 005), a lengthy piece for modern dance, generally more in the avant-garde realm than the work he has done with Opus Avantra, although certain connections between them are obvious. There is more use of electronics and synths, but not to the exclusion of other instruments, which are played by Tisocco and various other musicians – many borrowed from the then-current lineup of Opus Avantra: flutes, string-harp, violin, cello, saxes, guitar, and several vocalists, along with some recitation. As one might expect, keyboards – and especially piano – dominate many of the pieces. The music covers a lot of ground, there is probably something here for everyone, even some 'rock,' yet like the early Opus Avantra albums, the better part of this is fairly challenging and may appeal only to the open minded. Regrettably, the CD reissue was mastered from a vinyl source, with some light clicks and pops occasionally surfacing in the quieter passages.

Two more recent albums have been released, Ritagli d'Anima (originally Artis ARCD 001) from 1989, and most recently Ballet Collection (Artis ARCD 022), the latter which consists of thirteen pieces of music written for various modern ballet works throughout the late 70s and early 80s, including many for the choreographer Franco dalla Libera. Here, the instrumentation is more basic, utilizing piano, flute, synths, and the occasional saxes, violins and guitar. Several of the pieces are purely electronic. Again, these showcase a more serious and purposeful side of Tisocco's output, often stark and very avant-garde.