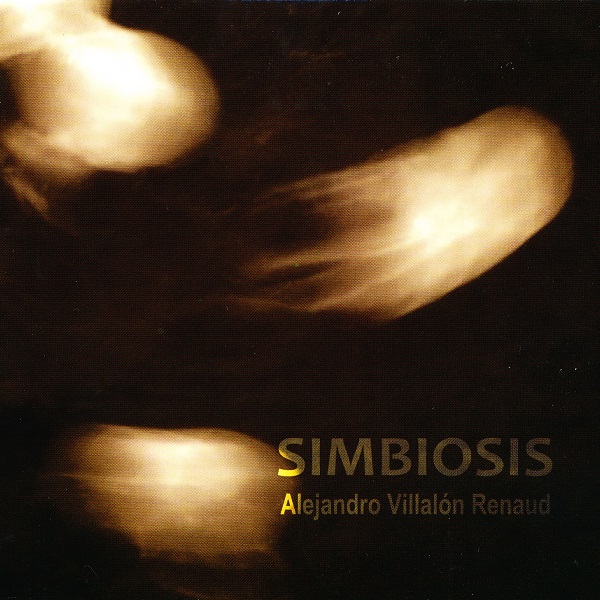 This Mexican artist is clearly inspired by 70s Tangerine Dream — I definitely hear some Rubycon and Stratosfear in here, but more as inspiration than emulation. There are modern touches added, but that warmth that the Dreamers managed to infuse into their electronics can also be found here. Some of the melodies are sweeping elegies reminiscent of New Age pablum, but there are other things going on involving sequencers and electric guitar (or something that sounds like it — credits are not specific) that lift Renaud's music out of that mire. The CD's six tracks clock in at just under 45 minutes in all, which is welcome in this age of monumental electronic epics. Six to eight minutes a pop I can handle, especially when there's such a nice balance in tones and moods. While nothing is likely to send throngs to the dancefloor, several tracks get that burbling space-groove going, even without the use of explicit drum-like sounds; there are also calmer moments of gradually cycling string chords with melodies that are only implied. Aside from the guitar, there are occasionally other sounds that seem non-electronic, like piano, and there are other parts that are processed beyond recognition. Is that a guitar in "Revelaciones"? Hard to say just from hearing it. Better check the credits... No help there. All in all, it veers a little too close to New Age territory to get my unqualified recommendation, but keeps things moving enough to be appealing.