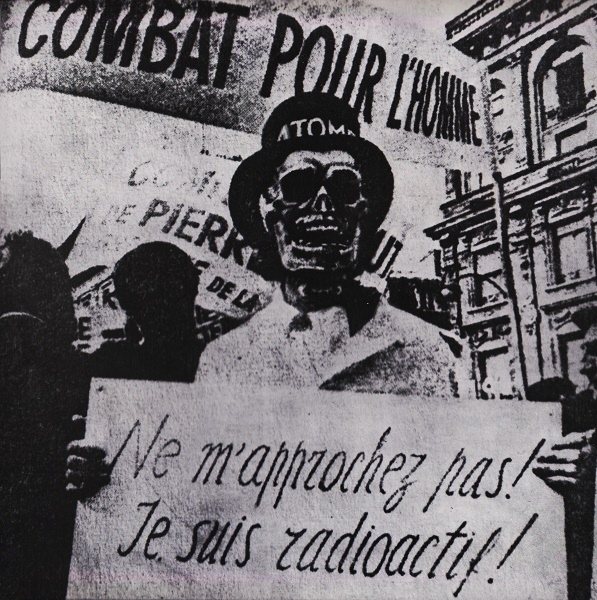 Now that nearly all of the classic Italian albums have been reissued, all that remains now is the most obscure material. Case in point... Albergo Intergalattico Spaziale was the duo of Mino di Martino (keyboards and piano, ex-I Giganti) and Terra di Benedetto (vocals), supported by various other uncredited musicians – presumably from the then-current lineup of Franco Battiato's band, possibly including percussionist Lino "Capra" Vaccina. The music here consists mostly of wandering spacy organ / keyboard passages supporting Terra's ethereal voicings, with occasional percussion and second vocalist. This is pretty much avant-garde territory, with a touch of what might be called proto-new-age. The material is captivating, but probably not that remarkable given the earlier work of Battiato and Falsini in this area. The duo was very much into the anti-nuclear power activism of the times, as all the album art will plainly indicate. A five-minute bonus track from a follow-up recording that never materialized has been added. Regrettably, the CD is an obvious vinyl transcription, with little attempt made to clean it up. Still, the album is enjoyable and it's good to finally have it available again.