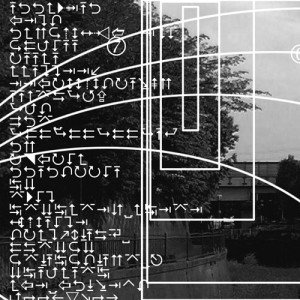 This short album (in the neighborhood of 30 minutes even including the two unlisted tracks) is the first US release but Japanese experimental multi-instrumentalist Akai Ikuo. It’s a combination of glitchy electronics and widely varying instruments playing sometimes jazzy parts, sometimes just plain odd. At times the music settles into a cool groove, but there’s always a bunch of eccentric sound going on, and all the tracks are so short the good parts never seem to last long enough. The result is more like scatterbrained dabbling in the studio than a coherent musical vision, but it is generally fun to listen to, and has the admirable quality of never overstaying its welcome. It’s kind of like fragments of twisted lounge music played by a talented but hyperactive kid with a room full of instruments to choose from. While the limited-edition CD version will likely be sold out by the time you read this, the label is offering it for sale as high-quality MP3 files (less the bonus tracks). It’s possible that one of both of the extra tracks could involve collaboration with members of Green Milk from the Planet Orange, who get thanks in the liner notes if not actual credit for playing – hard to say for sure.