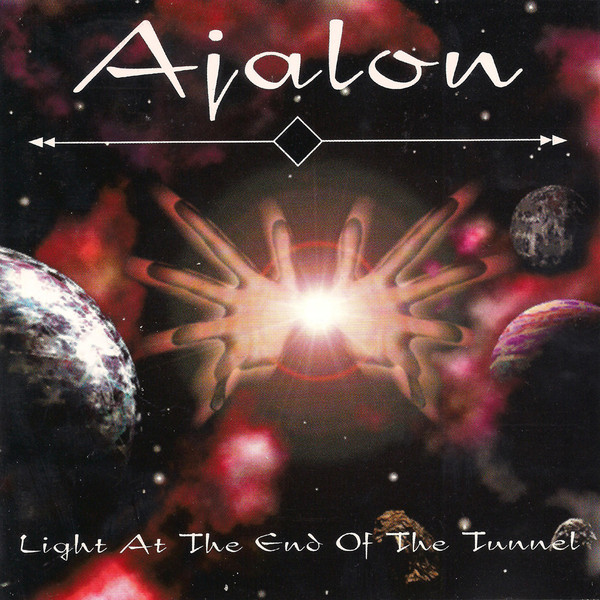 The first CD release for this Christian progressive band (stop cringing) is part of Rick Wakeman's venture on his new Hope label located on the Isle of Man. These residents from uptown Lynnwood, Washington, are a trio: primarily guitar, bass, and drums, which could obviously point to Rush as a basic influence but sounds more like Arena with less heavy-handed keyboards and a few standard ideas. Lead guitarist Randy George is both controlled and blistering at the appropriate moments while vocalist Wil Henderson has a masculine Hogarth tenor voice that works well in contrast. Songs which stand out: "A Thief in the Night" is a piece straight out of traditional neo prog, if a little lightweight on the bass end. "Girl on a Swing" is a pleasant acoustic piece bemoaning a woman's search for salvation. The hour-long disc is a crisp engineering work that has good separation between instruments and a clear high end. Christian themes are evident in the lyrics, which compare favorably to that of rockers Kings X, but aren't too preachy or blatant except in a few places such as "To Fly with You" (which has a few snippets of trademark Yes sandwiched around straight folkish gospel). "Tunnel" has more prog with less scripture, which seems to be the trend in the spiritual rock market. The epic piece "Long Road Home" (18:19) would be the most impressive work on the album (showcasing Marillion-type arranging skills) if not for some out-of-place narration. However, don't be shy about Ajalon's freshman product if you want to check out a good disc — it does supersede most religious overtones and stands on its own progressive merit.