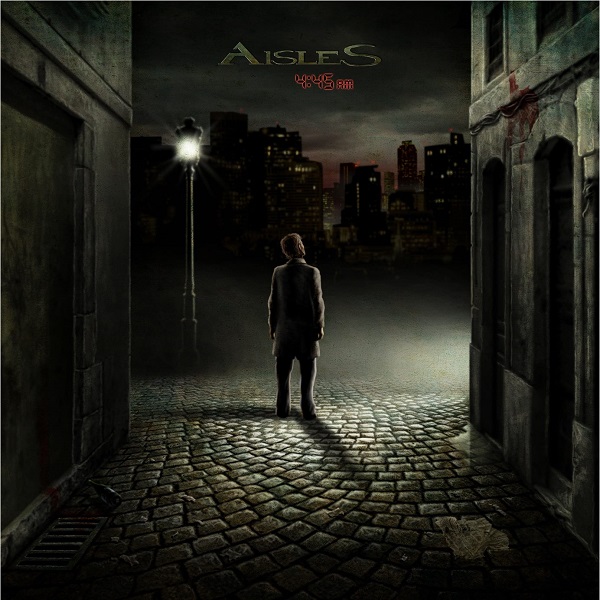 Here’s one of the better bands I’ve heard from South America. Hailing from Chile, Aisles is built around Germán Vergara (guitar, keys) and his brother Sebastián (vocals). Rounding out the group are guitarist Rodrigo Sepúlveda, bassist Daniel Baird-Kerr, keyboard player Alejandro Melendez, and drummer Felipe Candia. It seems that many progressive bands from this part of the world work really hard to dazzle the listener with their technical skills while failing to deliver potent melodies or hooks. Not so here. It’s obvious these are all superb musicians, though just as clear is that great care and effort has been poured into crafting the songs individually and the album as a whole. Conceptually 4:45 AM is sort of a modern take on Days of Future Passed with each track profiling a particular moment in a day and the characters caught up in it. An ear-friendly vibe pervades the writing and I was constantly reminded of Enchant, though that’s merely a superficial comparison (mainly due to Vergara’s lead vocals and Candia’s drumming). Furthermore, an excellent balance is struck between pop-ish accessibility and progressive complexity. For example, a Latin vibe infuses the romantic “Sorrow,” while a sophisticated electronic programming drives the instrumental “Intermission” along. The highlight for me is the eight-plus minute “Hero,” with its angular arrangement, Rabin-ish guitar heroics, Wilson-ish psychodrama, and dynamic group interplay that gives the listener their money’s worth. All in all this is a top-notch effort that should put Aisles on many prog fans’ radar, if they’re not already.