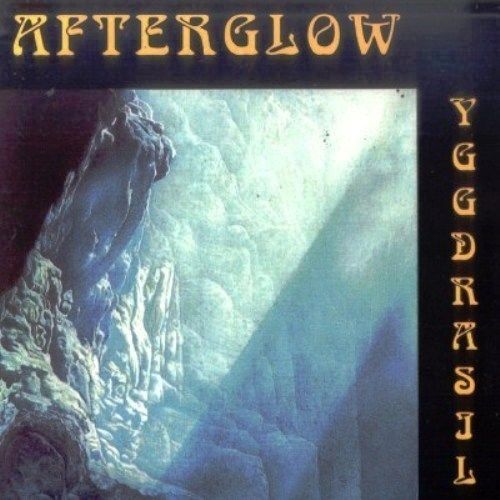 I know what you're thinking! Stop thinking that! This young band from Marseille — despite their name, a thirteen minute track titled "Unquiet," and a style that is squarely in the neo-progressive camp of IQ and the like, do offer a slightly new take on that same old style. They are a five-piece of guitar, drums, bass+vocal, keys, and congas, and in fact that added percussive power as well as evidence of a strong Pink Floyd influence gives them some unique character in a sub-genre that desperately needs some fresh new ideas. Fueled by the intense guitar power delivered by Reno Ferre, the duels between guitar and keys on some of the tracks are fairly impressive. Bassist/vocalist Freud Chaudeaux also doubles on second guitar, and although the congas seem to get lost most of the time in the heavy-handed mix, they offer added spice and firepower to the rhythm section when they do find their way to the front. It's these instrumental forays that showcase the band's best tendencies. Unfortunately, the vocal passages drop down to the standard plodding boom-bash neo-prog typicality, and Freud's vocals (in English) tend to be pretty much your standard neo fare. Still, these guys show a lot of promise, and for a debut album this is pretty good overall.