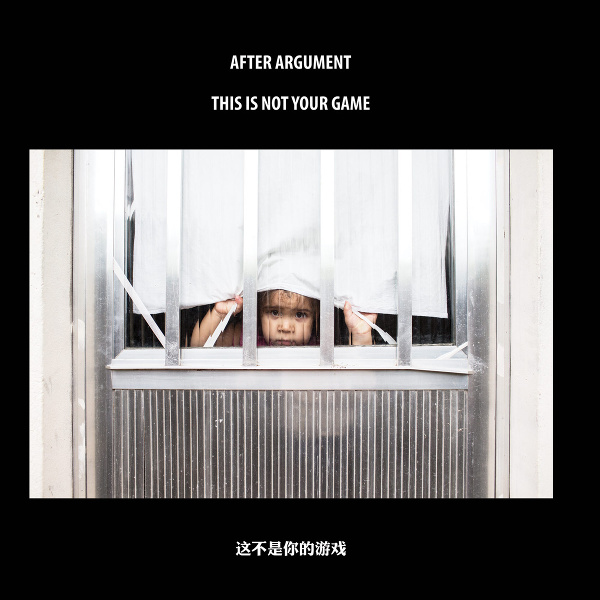 After Argument may not be the easiest Chinese band to get into for listeners who don’t understand the language. The music does rely heavily on the vocals, even to the point of some of them being essentially spoken rather than sung, but I find that thinking of the voice as another instrument provides a good experience even without deciphering the lyrics. (In fact, my marginal competence in Mandarin may provide added frustration that others wouldn’t face — I can understand enough to get phrases here and there, only to get lost on the next line.) The factors outside lyrics have plenty going for them. For one thing, Yang Haisong’s guitar has a great sound, a combination of his choices for voicing chords, strumming and picking techniques, and the effects and equalization used. There are weird dissonances buried within the chords, often used as passing tones, and ringing thirds are found in uncommon places. Nothing ever seems to resolve in the way you expect. The other half of the duo, drummer Zaza, is maybe not as manic as she was on the previous album, but her playing is consistently interesting, taking advantage of the uncluttered format to come up with oddball patterns that don’t fit with standard 4/4 rock beats. She also contributes some vocals, sometimes echoing answers to Yang’s lead, sometimes providing a more melodic alternative lead. At times, as on “Man in the Mirror,” feedback provides an atmospheric backdrop for the music. Studio trickery is kept at a minimum, resulting in a very live and direct sound. I would urge non-Chinese listeners to give this a try, and to not focus on the vocals too much other than as an element of the sonic pallette. After Argument has a distinctive sound that rewards close listening.

Gjallarhorn - Sjofn – Fans of the progressive strain of Nordic music pioneered by Hedningarna and Garmarna now have another genre-bending band to latch onto. Finland’s Gjallarhorn take some of the elements of those two...  (2001) » Read more