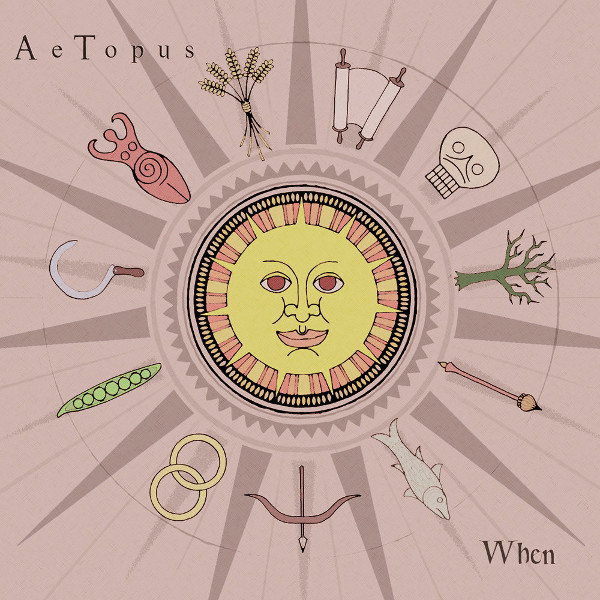 Washington-based musician Brian Tewell Hughes is back with a full-length follow up to his 2012 EP, Angels and Machines. The good news is that the promise of that earlier offering has been generously fulfilled here. These 12 tracks fall loosely within the category of electro-acoustic instrumental music, but Hughes doesn’t succumb to the sort of stylistic straightjacket that can sometimes plague the genre. For starters, he has a great sense for rhythm and percussive textures, giving pieces like “Apostasy” and “Quietus Est” a tribal earthiness and others like “Sashay” a satisfyingly electronic pulse. Hughes acknowledges his debt to German electronic pioneers — and he’s a kindred spirit to current practitioners like Robert Schroeder — but he seems more interested in putting his gear to work creating sonic landscapes (without resorting to cliché exoticisms) that should satisfy fans of Ray Lynch or Kit Watkins. He clearly knows his way around a studio and all the sequencers, programming, loops, and other tricks of the EM trade, but where he distinguishes himself is the incorporation of more organic, natural elements. Some of these are derived from field recordings and some he invents himself. But whether it’s the acoustic bass in “Gather” or the harpsichord in “Neverwheel,” he’s always on the lookout for sounds that make the piece distinctive. This is the sort of music one can really curl up with, full of beguiling melodies and delicately constructed arrangements that send the mind down many pathways, usually full of mystery and the promise of adventure. Recommended.