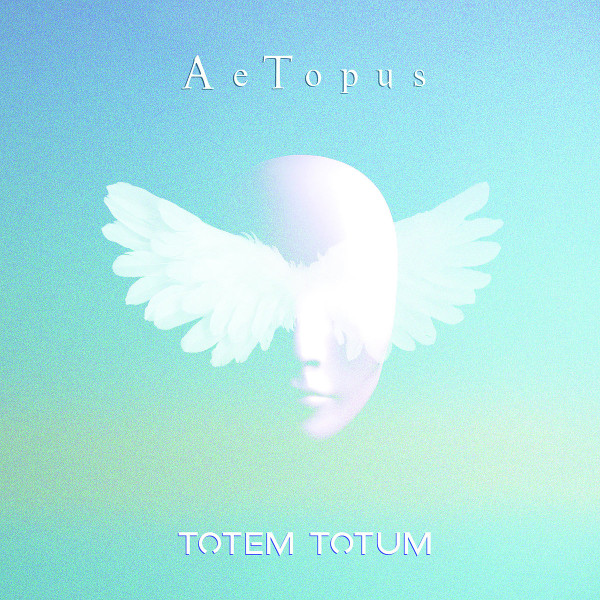 American electronic musician Bryan Jewell Hughes now has six albums out under the moniker AeTopus (Totum Totum is his latest), and with each release he manages to up his game without deviating from an established modus operandi. He’s always been interested in creating the sort of mind-expanding instrumental soundscapes pioneered by Tangerine Dream and Klaus Schulze, although to his credit he avoids sounding overtly derivative. This is partly due to his fondness for acoustic percussion – some based on Native American sources from the Pacific Northwest – that play an important role in his recordings. He also enjoys a solid understanding of modern synth and studio production technology. This brings him in line with kindred American musicians like Steve Roach and Deborah Martin, although he’s more transparently melodic than the former and more groove-oriented than the latter. As a result he avoids being overtly New Age while also not putting the listener to sleep. The only possible critique I can level at Totem Totem is that the melodic ideas are somewhat disposable, but I’m guessing that Hughes kept them deliberately simple in order to maintain an even level of ambience. Also, for an EM composer Hughes tends to keep his pieces on the short side; the longest one here clocks in at just over seven minutes. But I never felt like any of the songs overstayed its welcome. If anything I’d be interested in seeing how Hughes would deal with a larger scale work with more structural variation. Maybe next time.