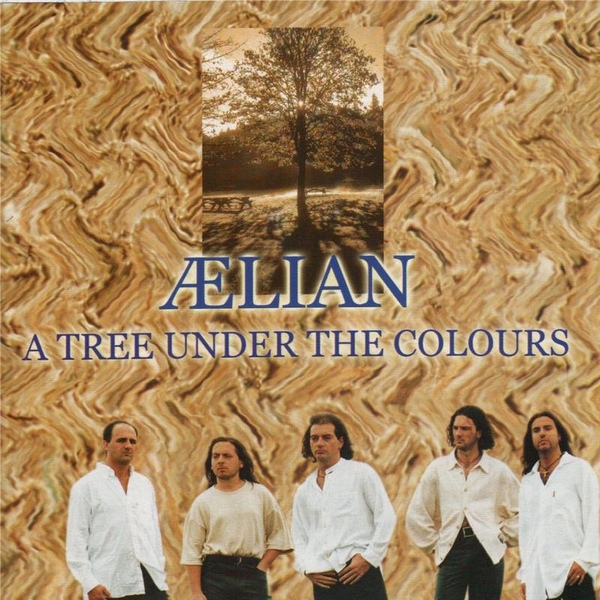 Aelain is a five-piece guitar / keyboards / bass / drums Italian band that serves up music in the 80s AOR rock style. The song arrangements are typically neat and clean and there are loads of melodic harmony backing vocals. Some of the lead vocals and guitar solos sound like something from a Bon Jovi or Scorpions power ballad. The title track is a good example of this. The über-melodic wall-of-sound vocals and guitar bring The Flower Kings to mind also. This band is clearly a happy bunch. Their arrangements are very pretty. There are some cool parts like the intro riff to “Underground” and the keyboard solo in “Dreaming What You Feel,” and the guitarist and keyboardist are solid musicians who can definitely play. Both of them mix their sound selection a lot with the guitarist playing both acoustic and electric parts. The keyboardist also covers lots of sonic ground with a variety of modern tones. Some of the lyrics sort of suggest sadness at times, but the music is just too damn uplifting for the down message to sound sincere. Bitter individuals who seek angst should steer clear, but fans of Billy Sherwood-era Yes, Asia, The Flower Kings, and finely crafted pop rock might dig Aelian.