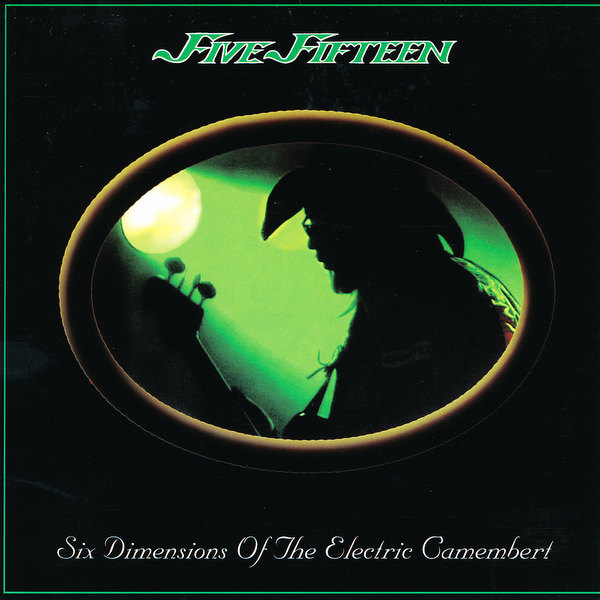 For their fourth album (the first I’ve heard), Finland’s Five Fifteen continue their tradition of long psychedelic titles. Gong fans don’t be fooled, the mention of the French cheese does not bode any resemblance. Five Fifteen are a hard rock band with progressive and psychedelic leanings, not really of the metal variety. Obvious referents might include Deep Purple and Golden Earring, but the presence of two lead vocalists, male and female, really sets the band apart from any comparison I can think of. The lyrics are all in English, sung with slight accents, and a bit on the goofy side, though not embarrassingly so. Lyricist Mika Järvinen has a strange sense of reality. Perhaps he sums it up best himself in “I Don’t Remember”: “I’m the psychedelic redneck, a progressive punk / A bebopalula with a freaky funk / ... / I’m a second generation of the electric warriors / A flowerblues child of the space cowboys.” What really strikes me are the band’s arrangements, going from a delicate acoustic section with flanged singing into a blues stomp with a killer electric riff, then a guitar solo over a tricky 11/8 rhythm. Very inventive and full of surprises. The disc ends with an strange uncredited story about a guy who meets three Martians and takes them to Las Vegas.