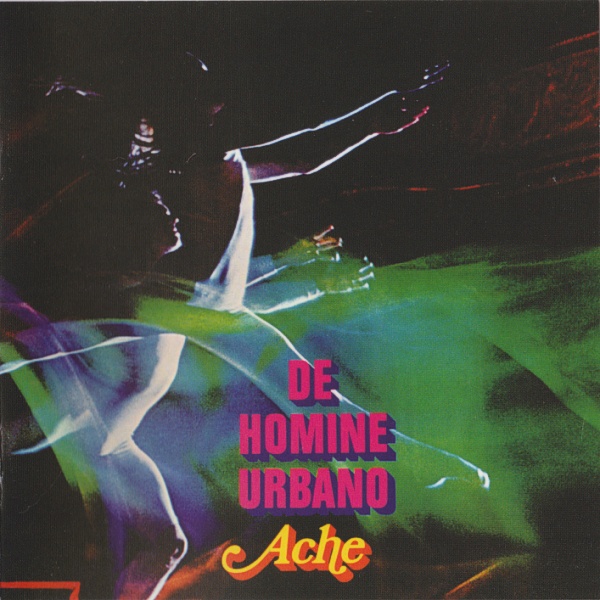 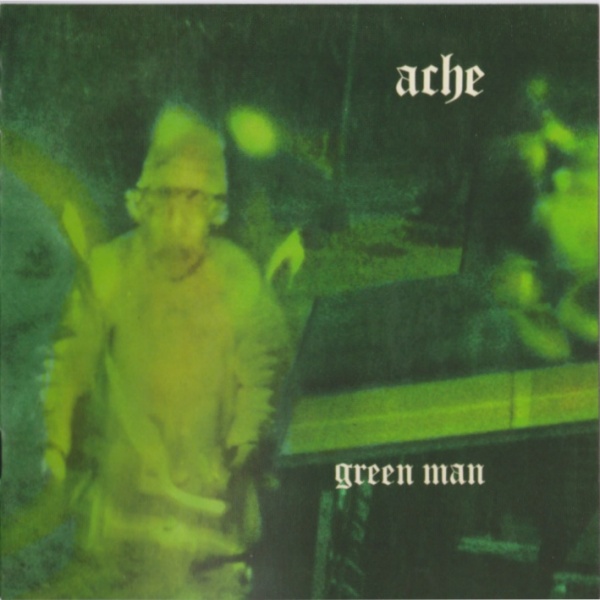 Ache was a Danish four-piece progressive rock outfit that released four albums during the 1970s, of which these are the first two. Their debut De Homine Urbano ("About Urban Man"), an ambitious ten-part rock ballet began as a collaboration with ballet dancer Peter Schaufuss who wanted a set of original music for his appearance at the ballet competition at the Bolshoi Theater in Moscow in July '69. Initially there were no plans for a release, but after Schaufuss won the competition all that changed. The ten parts merge seamlessly into one another, in an ever-changing 18-minute instrumental labyrinth of ideas performed on organ, guitar, bass and drums, influenced somewhat by the proto-progressive artists of the day – The Nice, Vanilla Fudge, and early Deep Purple are in evidence, but considering what else was out there in at the time in 1969, this piece is far ahead of anything else that was available at the time. Once it was decided to release a full length LP, the band recorded another side-long piece "Little Things" for inclusion on the second side, another expanded suite loosely based on a recurring theme from Lennon and McCartney's "Every Little Thing." There are numerous sections here as well, changing and shifting gears every minute or so, introducing new themes with regularity. The chief difference between this and the music on side one is the inclusion of vocals, sung by bassist Torsten Olafsson.

When a band's debut album is such a certifiable classic, how do you follow it up? Some of the band's second album Green Man from '71 was already in their live repertoire at the time De Homine Urbano was released, the rest were parts of another 'rock theater' concept piece that was written as a follow up. Instead of sidelong suites, the second album contains seven shorter length pieces, mostly with vocals, and though every bit as compositionally intriguing as the material on the first album, one can hear the band reaching out into some new stylistic territories, especially on the title track, which uses acoustic guitar and vocal harmonies to great effect, the seemingly Procol Harum inspired "Shadow of a Gypsy" (released as a single), the dark and hauntng opus "The Invasion," and the jazzy instrumental "Acheron," where vibraphone is used judiciously. For the listener that can't sit still for an entire album side (sometimes that’s this writer), Green Man has much to recommend, and is every bit as powerful a musical statement as the debut.