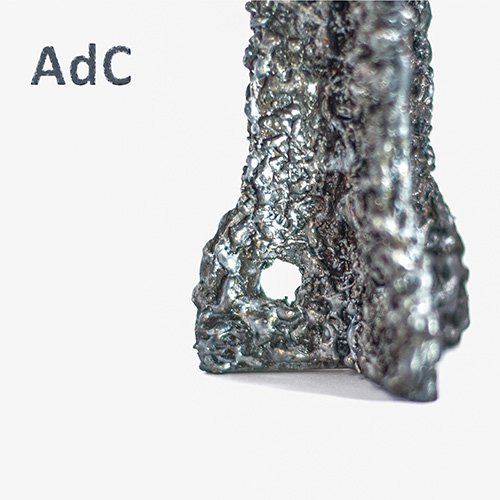 This Italian quartet had their work cut out for them this time. Topping their previous (2011) release Kublai would not be an easy task, but here just three years later they have managed to at least create its equal. This time out they’ve taken the 100% instrumental road and produced six tracks of blistering complex compositions clocking in just shy of 40 minutes. The roster hasn’t changed since last time: Giovanni Parmeggiani handles the Hammond, Rhodes, and MiniMoog masterfully, plus gives us some acoustic piano as well; guitarist Marco Marzo Maracas makes drives hard with his acoustic and electric six string, no oud this time around. The formidable rhythm section of bassist Daniele Piccinini and drummer Cristian Franchi provide the ferocious structure and intense complexity over which all the compositions (most penned exclusively by Parmeggiani) are built. There is another sound in the mix this time, at least on two tracks we have the violin of original member Vladimiro Cantaluppi – when the band was a quintet, prior to their first album. Guest cello rounds out the bottom end of the sound on a couple other cuts. It’s not all pedal to the metal here, the band skillfully backs off at times and delivers some moments of gentle repose and shimmering beauty, as on the closer “Più Limpida e Chiara Impressione Vissuta, Parte II,” (which references part 1 on their previous album) where cello and Cantaluppi’s viola lead the way forward. While Accordo Dei Contrari have their own sound, there are some parts very reminiscent of 1974 era Crimson (and all the ingredients are there), but in fact I am more often reminded of their countrymen DFA. No matter how you slice it, AdC is a powerful statement, start to finish.

Bondage Fruit - V: Skin – These Japanese explorers find themselves in a rather minimalistic mood for their fifth release, presenting two long tracks of fairly sparse music. The title track is nearly thirty minutes of a very...  (2003) » Read more