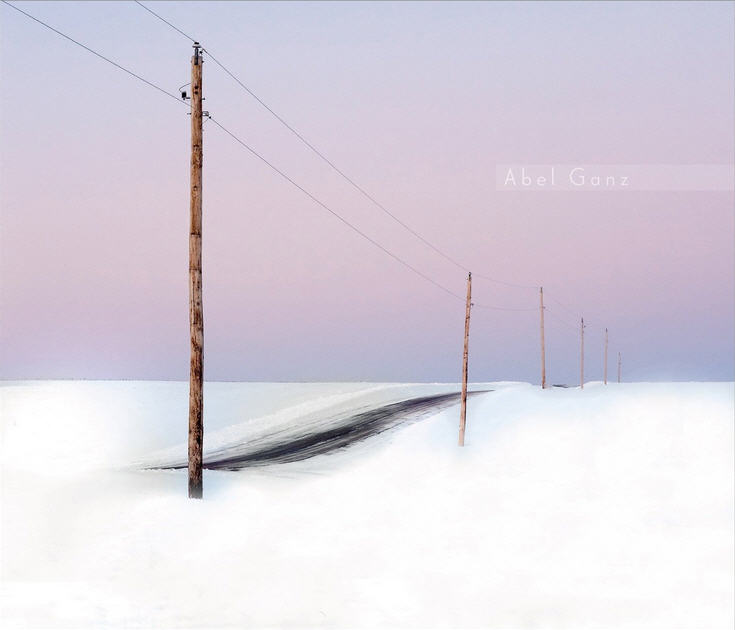 Hard to believe it’s been over 25 years since this Scottish band’s debut The Dangers of Strangers, and while drummer Denis Smith is still behind the kit and contributing vocals, key founding members Hugh Carter and Huw Montgomery are only present on one song or another as guests, with Carter contributing lyrics to one tune, and most of the current core band members have joined during or after the band’s previous 2008 album Shooting Albatross. Most of the songwriting is group written, but one can bet that keyboardist Jack Webb had a major role in that department, as did vocalist / guitarist Mick Macfarlane and guitarist Davie Mitchell. Stephen Donnely plays bass throughout, and the newest member is keys player Stephen Lightbody – so new in fact, that he only plays on one track. Theirs is a majestic sound combining strong folk and Celtic elements with a solid foundation of progressive rock, hints of country, classical, and more.

After an opening symphonic instrumental “Delusions of Grandeur,” the band gets right down to business with the 23 minute 5-part opus “Obsolescence,” which was probably recorded in five parts and then stitched together, but that matters not, it is very effective as an opener and sets the tone for everything that follows. A couple pieces are sung partially or entirely in the Scottish Gaelic language; one of these is the beautiful and tranquil “Heartland” which features guest vocalist Joy Dunlop, the other being the down-home and warm “Thank You” which features Jerry Donahue (guitar) and Malcolm Jones (accordion) of the Scottish folk band Runrig. A couple Macfarlane penned acoustic guitar pieces “Spring” and “A Portion of Noodles” punctuate the program nicely, the latter with an unforgettable melody that will get stuck in your head for days. There are numerous guests playing everything from additional 12-string, resonator guitar, congas, recorders, oboe, flute, cornet, tenor horn, euphonium, trombone, trumpet, low whistle, saxophones, and much more, all track depending. Of special note is pedal steel player Iain Sloan, who makes several appearances throughout the album, and brightens up every passage he touches. Of all the Abel Ganz releases to date, this latest is by far their most impressive.