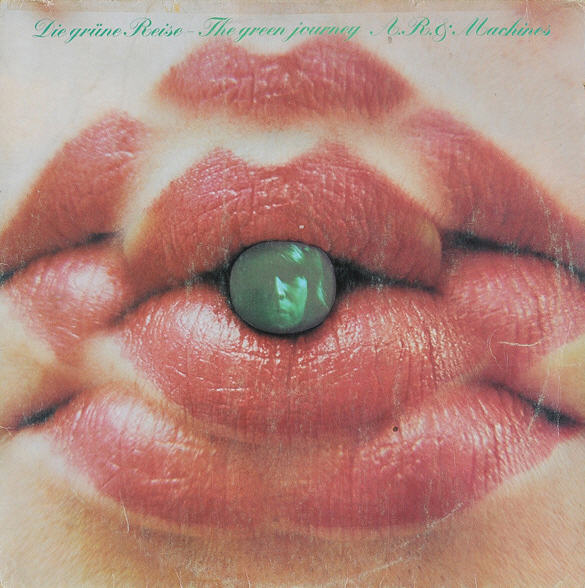 There are three prime figures in German music for the echo guitar: Manuel Göttsching, Gunter Schickert, and, here, Achim Reichel. A lot of great music was made with this technique of using echo pedals, where lines played become the next bar's accompaniment. Die Grüne Reise, aka The Green Journey, was one of the first albums largely based on the technique and it was a brilliant and fresh take on psychedelic music, not only with its layering of echo guitars but with a similar approach to vocals. Whether Reichel was going for straight up experimentation or crafting more melodically inclined music, many of the ideas here were quite unique for the time with a strange quirkiness and sense of humor that gave much of it a playful edge. Honestly the only real question here is why the reissue series stopped at the debut when A.R. and his Machines went on to record four or five more great albums that varied his approach to the guitar and music. But it all started here...