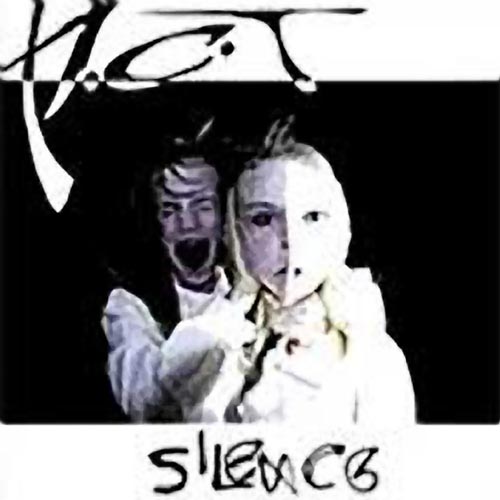 I'm new to this Swedish quintet, but have to say I'm mightily impressed. In a nutshell, these guys have come up with a prog rock take on what Queen were doing in the mid 70s. Other reference points include Saga, It Bites, and Spock's Beard so unless you can stand immaculately crafted songs with emphasis on multi-layered vocals, upbeat and energetic arrangements, and an abundance of pop-inflected, melodic writing then you might want to steer clear. But while this band aren't for everyone there's no denying that this album is a pretty remarkable achievement. The second half comprises a suite called "Consequences" that could have been a concept album on its own, but nonetheless shares disk time with ten other tracks, so the buyer really gets their money's worth here. Several things leap out at the listener from the opener "Truth Is Pain": first is the acrobatic and precocious multi-part vocals featuring lead singer Herman Saming. Next is the dynamic instrumental attack where everyone gets in their licks, from Ola Andersson's guitars to Jerry Sahlin's keyboards to Peter Asp's bass to Thomas Lejon's drums. Andersson primarily wields a metal crunch and grind that ably accompanies the high velocity drive of the material, while Sahlin's keys come to the fore primarily when the music chills out. Imagine "Bohemian Rhapsody" played by Pain of Salvation and you start to understand what these guys are all about. It's a sound that's not for everyone, though there's no denying the effort and skill behind it.

Kraan - Through – Here’s another prog band from the 70s reformed. I’m not familiar with the band’s back catalog, so I can’t make comparisons with where they’ve been. I hope I don’t offend anyone by saying...  (2003) » Read more