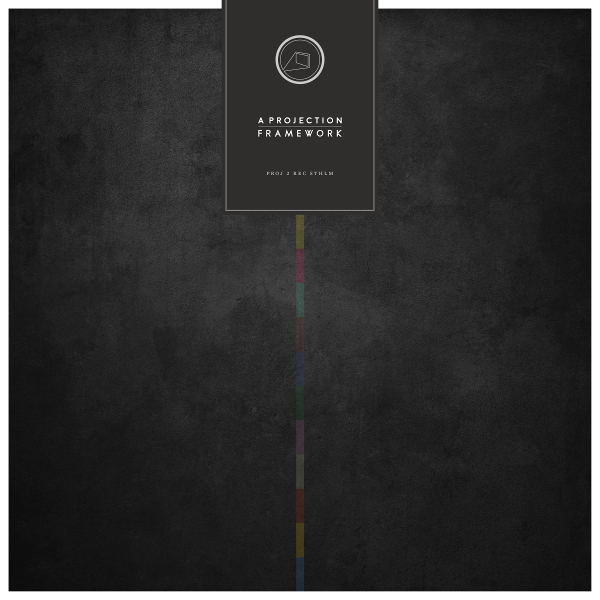 With today’s resurgence of progressive and psychedelic music I suppose it was only a matter of time before neo-post punk / New Wave bands would appear on the scene. One such is A Projection, the Swedish reincarnation of Joy Division: Isak Eriksson (vocals), Amos Pagin (electric guitar), Mattias Ruejas Jonson (bass), Linus Högstadius (synthesizers), and Jesper Lönn (drums). They released their debut album, Exit, in 2015, and January 13, 2017 saw the release of their sophomore effort, Framework. The 13 excellent energetic post punk songs reflect the intertwining themes of joy and despair and could very well be the best Joy Division album never made. They attempted to capture those feelings of disorder and weakness by using extended sleep-deprived recording sessions, and it worked! Isak’s rich baritone draws immediate comparisons to Ian Curtis, darkly intense but with more of a flair for life. Amos’ effects-laden guitar, Mattias’ strong bass riffs, and Jesper’s driving drums propel the music, augmented by Linus’ understated synths. The inventive hooks have you either humming along or singing on the first listen, a true sign of outstanding songwriting. In addition to the immediate Joy Division (and of course New Order) comparisons, there are also elements of the Human League, Modern English, Echo and the Bunnymen, Bauhaus, and possibly Billy Idol. Though recorded in 2016, the music is nostalgic yet refreshing, and imbued with energy and artistry that we did not see in the 80s. Fans of edgy dark music will not be disappointed with A Projection and Framework.