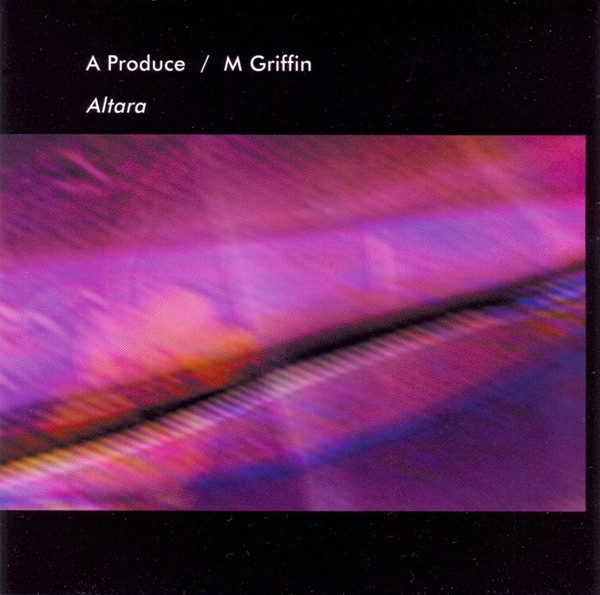 It's easy to look back to various eras of music with nostalgia, but as time goes by that tends to happen to even those things you thought were new. I find myself frequently looking back to the late 90s and early 00s as perhaps the golden years of the ambient-electronic genre. Dozens of amazing albums came out around this time, many artists in the field were doing some of their best work, and some intriguing collaborations grew out of various associations. Altara was created by two of these musicians, the late Barry Craig, who by this point had released a string of increasingly impressive ambient albums (including Smile on the Voide from the same year), and Mike Griffin, owner of the Hypnos label and part of Viridian Sun, musically also on an ascendance. They created one of the era's classics with Altara, cemented by one of the genre's great longform pieces, "You Send Me the Message." So much of ambient music was about the timbre of the sounds and I believe Altara remains fairly unique with its glossy longform drones and the way they were polished to a high level of individuality. Without losing any cosmic touch, the album was warmly contemporary and very sleek with the influences of both musicians merging in perfect balance. This one often ended up in my nighttime 6-CD changer during the time, suffusing the environment with deep atmosphere.