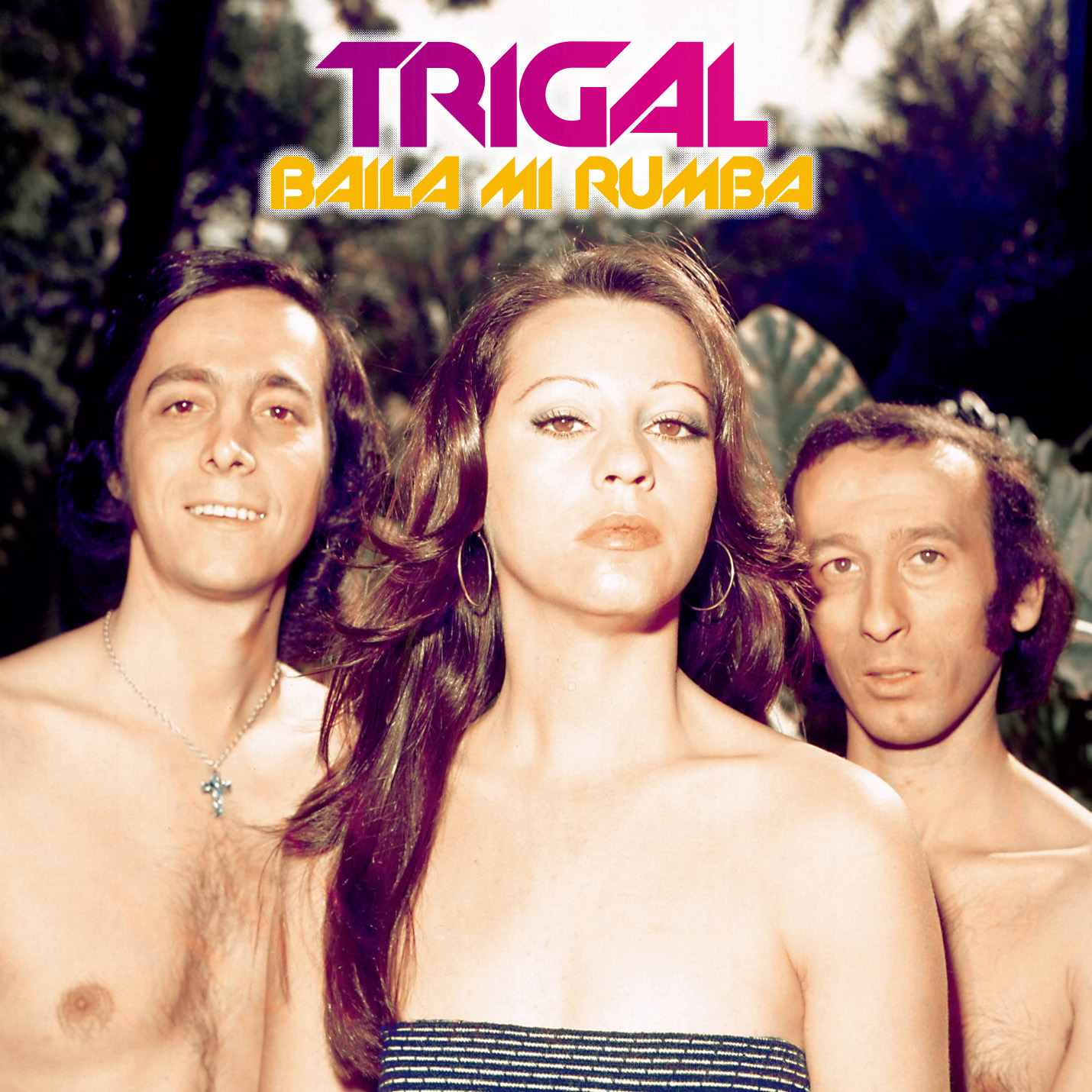 And now for something completely different... I am not exactly sure why Guerssen chose to send this release to Exposé, but Baila Mi Rumba is certainly a fun, sexy, sizzling set of gypsy rumba-funk and flamenco pop from the Spanish 70s rumba scene. This reissue is a collection of thirteen tracks taken from their highly sought-after LPs and 45s. This music makes you want to get up and dance, at times evoking images of James Bond spy movies. Heavy drums, latin percussion, deep bass, electric guitar, brass horns, funk, gypsy female vocals, etc. combine in very interesting ways, like a bizarre blending of Funkadelic, The Gypsy Kings, Chicago, and Carlos Santana. Some of the songs that grabbed my attention are the opening track “Gol” that reminds me a bit of the theme music to Brooklyn 99, the title track with its sexy groans and breathing, “Temporal” with its gypsy wailing, “Tamara” with its Santana-like guitar solos, and the blaxploitation flavored “Por Culpita de Mi Mal Pensá” that hints at the “Theme from Shaft.” So if you are looking for break from all the music we are bombarded by in today’s world, give this disc a spin. If nothing else, it will get you moving and perhaps put a smile on your face.