Paul Kantner, one of the founding members of 60s icons Jefferson Airplane, died on January 28, 2016 at the age of 74. On the same day, the band's original co-lead singer, Signe Anderson (later Ettlin), also died, also aged 74. That band's unique style was one of the defining factors in American psychedelic music, particularly the San Francisco version, and just recently was given a Lifetime Achievement Award from the Grammy Awards. They were inducted into the Rock and Roll Hall of Fame in 1996. 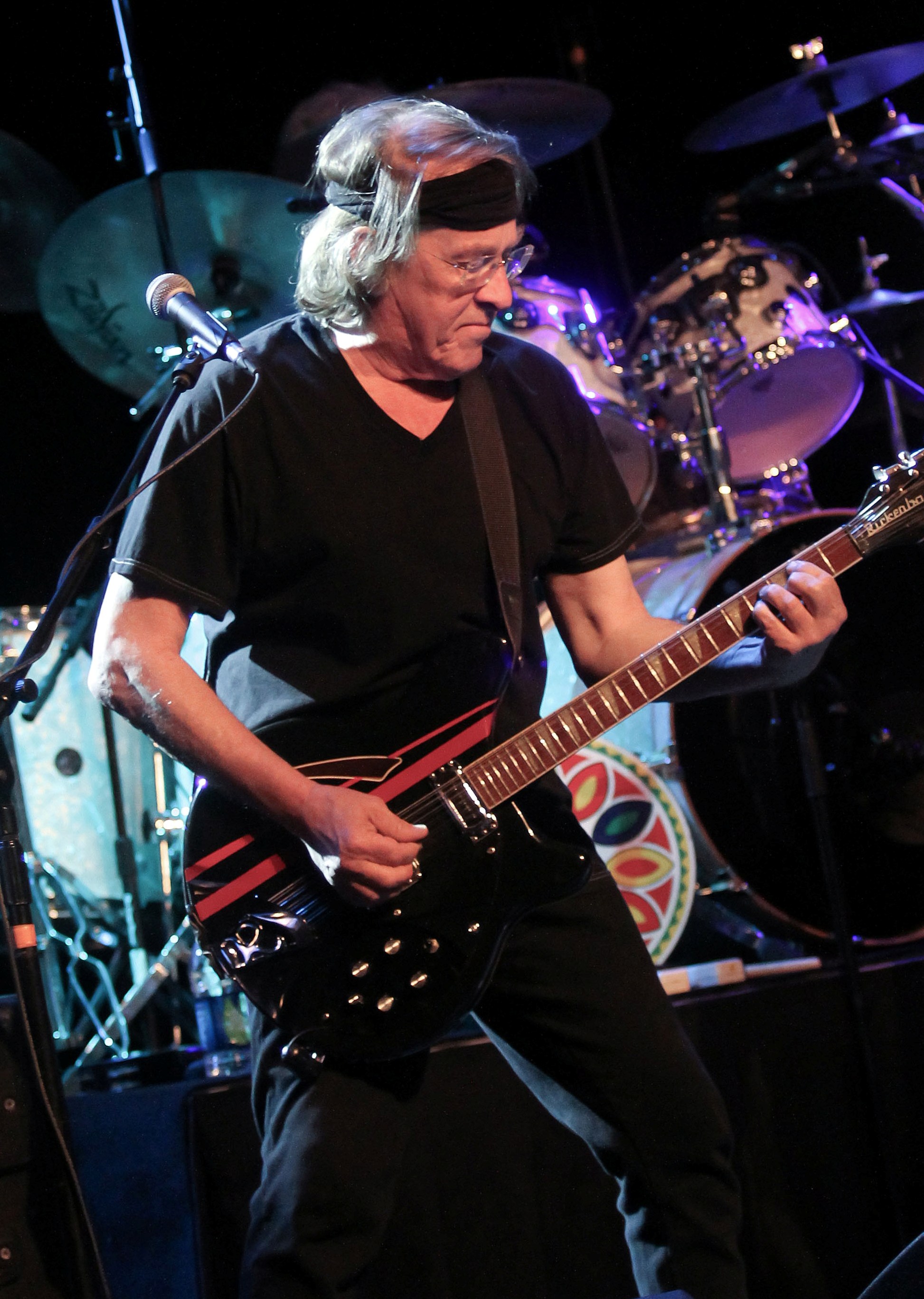 Kantner was born March 17, 1941 in San Francisco, and it was in 1965 that he and Marty Balin formed Jefferson Airplane, soon bringing lead guitarist Jorma Kaukonen and singer Signe Anderson, along with drummer Jerry Peloquin and bassist Bob Harvey. Their music was at first heavily folk based, though they expanded to include elements of blues and rock. Anderson, a Seattle native who had grown up in Portland, Oregon, got pregnant and left after the first album, to be replaced by Grace Slick.

Tensions in the gourp always ran high, and after Kantner and Slick's 1970 offshoot album Blows against the Empire, a series of changes ensued that led to the dissolution of Jefferson Airplane and the birth of Jefferson Starship. Starship continued off and on up to 2015, with Kantner being the only constant member.

In 2015, Kantner's health took a turn for the worse, with multiple heart attacks and organ failure. Anderson's cause of death is listed as a heart condition.

Sincronia - Odisea del Tiempo Eterno – I'm not much for programmed synths and drums in a classical rock/symphonic format, and there seems to be a lot of these coming out. Our dear Editor requested that I review this album with full...  (1995) » Read more