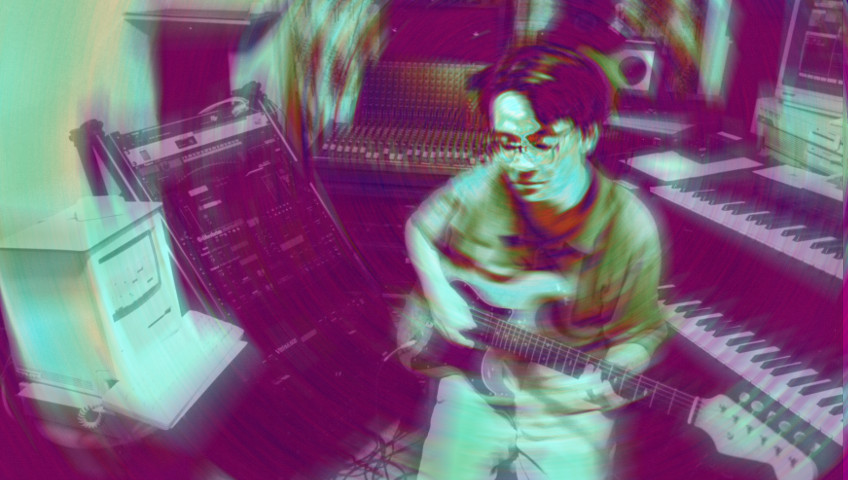 For over a decade and a half, Hiro Kawahara has been one of Japan's leading electronic-based musicians. Picking up his first guitar at the age of 13, he later taught himself keyboards. "I'm not musically trained" adds Hiro, "so I cannot make classical music." He didn't let that slow him down, as he continued to teach himself electronic music, composition, and MIDI studio techniques. 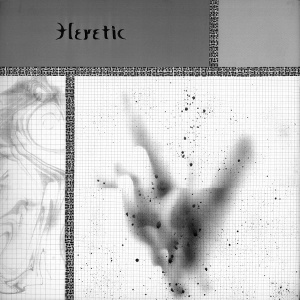 In the late 70s he formed the Osiris project, basically a solo vehicle for his own synthesizer based compositions, releasing eleven cassettes and an LP between '78 and '82. In the period from '81-'83 he was involved in two additional projects: A three piece psychedelic rock band called Astral Temple, with whom he released three cassettes, and a project with Ain Soph guitarist Yozox Yamamoto called Dr. Jekyll and Mr. Hyde, with whom he released four cassettes. Since 1984, his energies have gone into his current band Heretic, which also features Tohru Ohta (guitar, synths, sequencers, and noise), Suguru Mori (cello, synthesizers, percussion), and Robbin Lloyd (electronic percussion, synth-bass). In the 80s, they released two LPs: Interface in '85, and Escape Sequence in '88, both long out of print. A compilation CD covering material from that period was released by Belle Antique a few years ago. During that time, the band played live only five times, the last as a six-piece lineup in March of '88.

Since that time, Kawahara has been concentrating on writing two new lengthy compositions, which were finally completed in late '94 and released as demo versions in a very limited quantity CD titled Past in Future, earlier this year. Throughout this year, Hiro has been working on a final version of the first of these two with Heretic members Ohta and Lloyd, and should be available as a multi-media CD ROM early next year. The members of Heretic, like many of us, juggle day jobs with our musical activities. Hiro's job managing software projects occasionally brings him to the States, and in fact it was on a stopover on of these Kyoto to Texas jaunts that we were able to get together and talk briefly about the new album. Special thanks to Ken Bibb for his help during the interview. 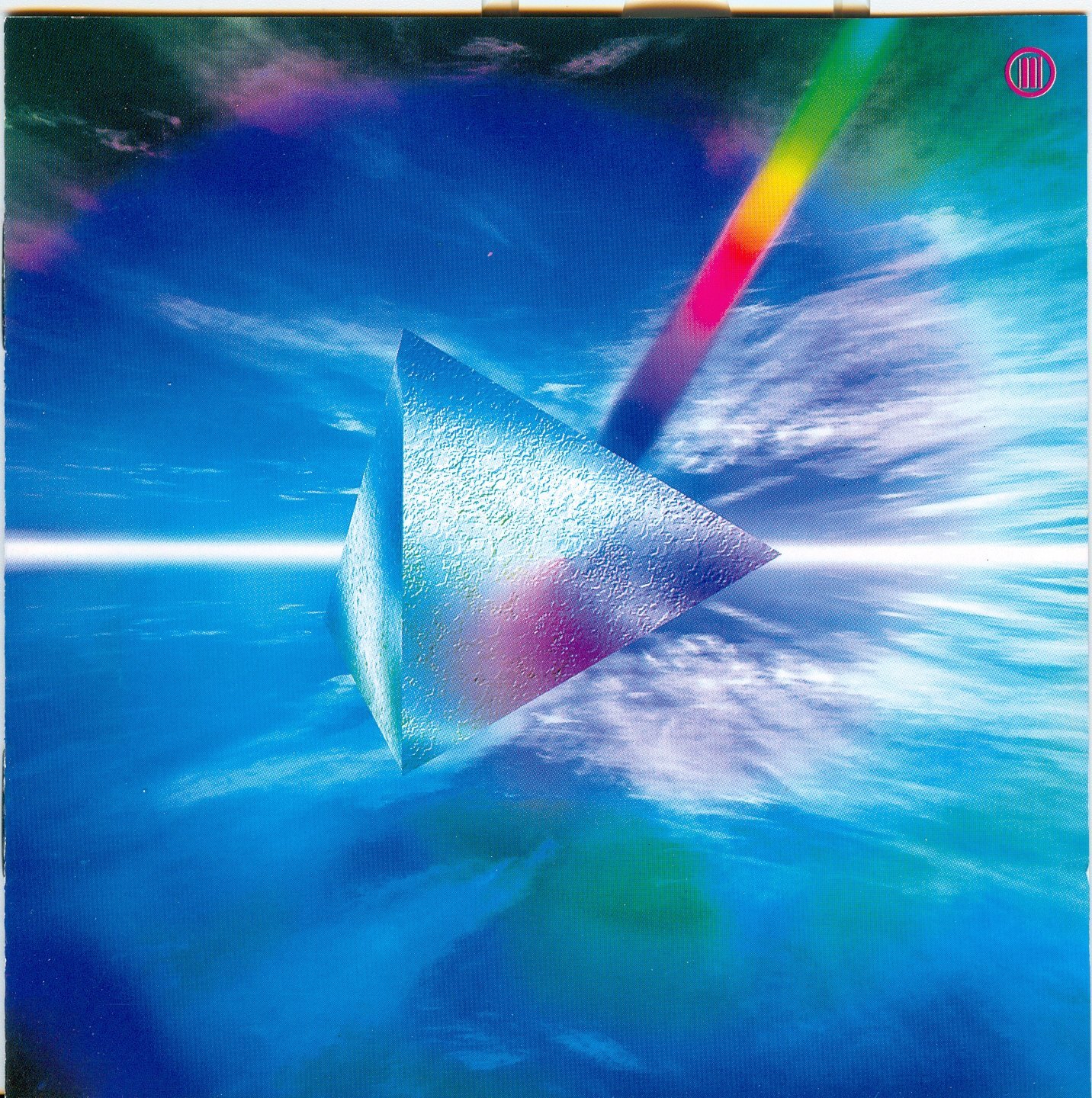 So, tell us about your upcoming album...

Yes, Yayoi Dream. I've been working on this song since 1988, composing on MIDI. This song is a very long one, over thirty minutes. I had the idea to use bouzouki on it, and originally I played it but my skill on that instrument is not so high, so I asked Tohru [Ohta] to play those parts. I always intended to have Robbin [Lloyd] play percussion, so I composed those parts particularly for him. Basically "Yayoi Dream" is an expression — from ancient Japan, the Yayoi period. But Yayoi has another meaning, it is also a ladies' name.

How many sections are there? And how much was added since the Past in Future version?

There are about 27 sections, two or three new parts were added since that time, and of course the parts played by the other members, and the mix is very different, now using 3D processing, which changes the location of the sounds.

Is this the final version?

Yes... but that's a difficult question. This will be the final version, but in fact I'm not totally satisfied, because I did not complete the 3D processing, and in some parts I filtered the mix down, but in total I like it and this version is OK for releasing as a complete version.

Will the other long track "Drugging for M" [second track on Past in Future] also be on the CD?

With "Yayoi Dream" I wanted to express that ancient Japanese feeling and atmosphere. That is the past on Past in Future. The future is the "Drugging for M" part. "Yayoi" is full of ancient imagery, while "Drugging" represents a futuristic image. I also need to represent the present, so I would like to make a trilogy. 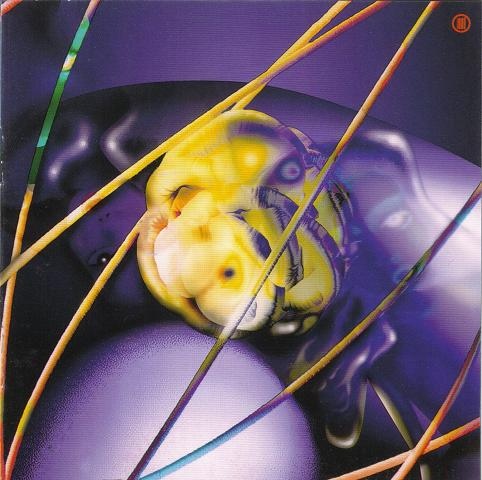 So Belle Antique will release "Drugging In M" by itself?

Belle Antique will do this next release, and it will contain a CD ROM track for Macintosh, but the next release after that will depend on Yayoi Dream sales. Mr. Yamazaki-san [owner of Belle Antique label] is very nervous about making a CD ROM, because the cost is so much higher, so as a result I had to spend a lot of my own money at the development end to have it released this way. I didn't want the CD to be sound only, I wanted full multi-media. I think a lot of people want to explore these new kinds of media. I'm very interested in media technology, in fact I'm writing an article about software and media technology for a magazine in Japan. I'm also going into another project — there is a software package for making ambient music called Koan-Pro, it's software exclusively for windows — Brian Eno is using it, it's for creating fractal generated music. I have requested a Mac version — I'm a Macintosh fanatic, I have no interest in Windows, and if they accept my offer there will be a Macintosh version based on my data and sounds. Right now we are just at the talking stage. For me, this is very interesting.

So, can we expect that all Heretic releases from here on will be in some kind of multi-media format.

Yes. For another CD ROM track I may use quick-time movies for a live... these videos were taken during the recording sessions for "Yayoi Dream," you will see Robbin Lloyd playing electronic percussion, Tohru Ohta playing bouzouki, and myself doing the mixdown.

I think that maybe some people don't have a concept of how long it takes to create a piece of complex electronic based music like "Yayoi Dream." How many hours total do you figure you spent composing, arranging, performing, and then finally creating the multimedia parts?

It represents five years of work. Can you imagine?

Certainly, that's why I asked! (laughs all around). Listening to it I can imagine the amount of work that went into it. It's not like some things that are more repetitive, your piece just seems to be constantly evolving. Can we talk about the song "Fail Safe Error" [from the compilation CD 1984-88] ?

The movie of the same name is a favorite of mine. At first, this song consisted of only the first part, composed by Tohru Ohta. I wanted to add the narration from the movie in this song, and I wanted to play solo guitar, so I asked him to write a second part with my solo in mind. He wrote several pieces, and I chose one, played the guitars and then added the narration part.

I've not heard the original Heretic LPs, but I assume that the first three tracks on the compilation are from the earlier album. The sound on these is much more symphonic than on the later tunes.

About Interface, the total image of that album is very different from what the CD leads you to believe. I only extracted the symphonic parts from that album to include on the CD, which was supposed to represent all of the band's aspects. I chose not to use the avant-garde parts of that release. Of course someday I hope to release Interface on CD in its original [form]. Maybe from Belle Antique... I hope so. 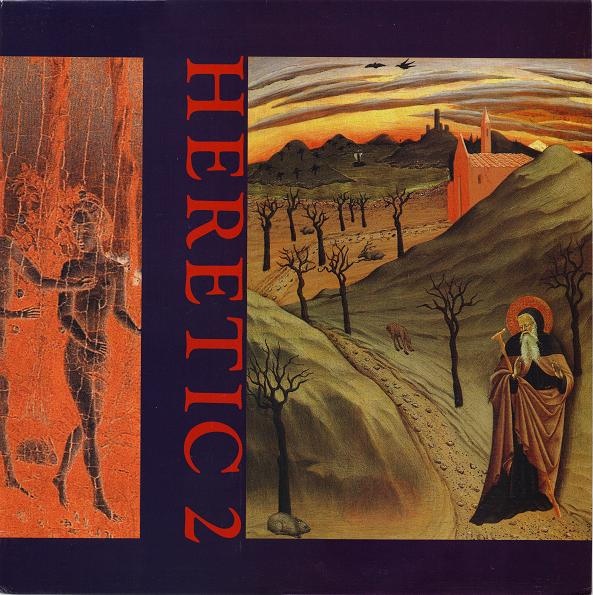 ..and the track "Do Heretick"?

Yes, I have some analog tracks which were a completely different recording than the one which finally appeared on the LP [Escape Sequence] in 1988. For me, that early version is very interesting, so I would like to make that available someday also.

What about live performances?

(Hiro emits a painful groan) It's very difficult to perform our material live because we have to use many modules, and we have so little time to rehearse, and basically I don't like performing in front of a live audience...

You're uncomfortable with that in and of itself?

The other members like to play live, but personally I dislike it.

There was a very good live bonus track at the end of the 84-88 compilation, called "Resource."

It's very out-of-character compared to the rest of the album, very different.

Yes. I wanted to put on that song. Nigel [Harris, of Shi-ka-ke] pointed out that that "Resource" is not really a Heretic song, but just sort of a King Crimson styled jam session, but I really wanted to include some of this kind of material on the disc. In fact I have many other sessions from this period, not with Takesako Ichirou, but with the regular drummer from Lacrymosa, two or three hours worth. Of course I would like to make these available someday. 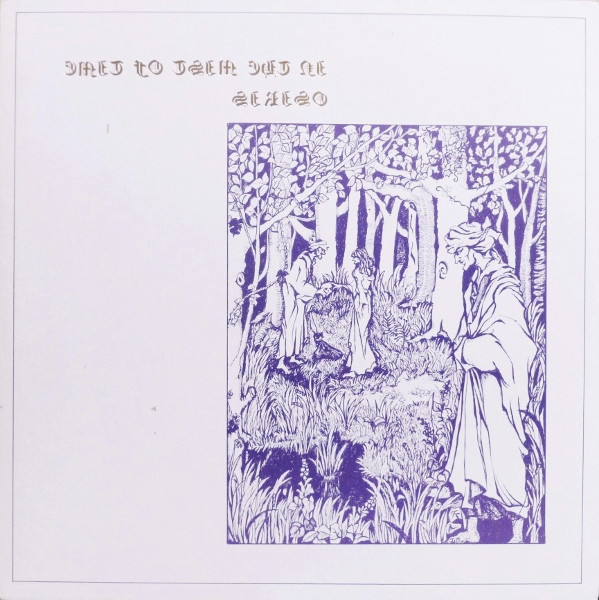 More future releases? (laughs all around)

Of course this would depend on Chihiro S.' agreement. There are many tapes of Heretic out-takes, because I always record all sessions. I have all of these tapes of rehearsals, live performances, jamming, even sound checks. Before Heretic I had the Osiris project, and released the LP In the Mist of Time in 1979 through Fools Mate magazine in Japan; it was the first distribution by Fools Mate. I've probably been active longer than most synthesizer players in Japan. Except Kitaro.

Was Osiris project a band, or a solo project?

It was my own project, I played all the instruments, mainly using synthesizers. But Osiris' sound was kind of amateur, so I don't really want to reissue any work from that period. Heretic is my project, but it's not just my sound; it's the sound of three of us — myself, Tohru Ohta, and Robbin Lloyd, more interesting and complex, a combination of synthesizers and percussion, and sometimes adding violin, cello, and noise.