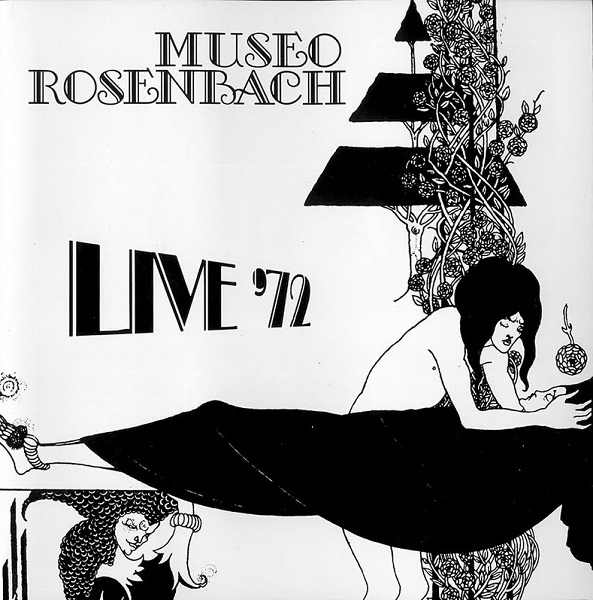 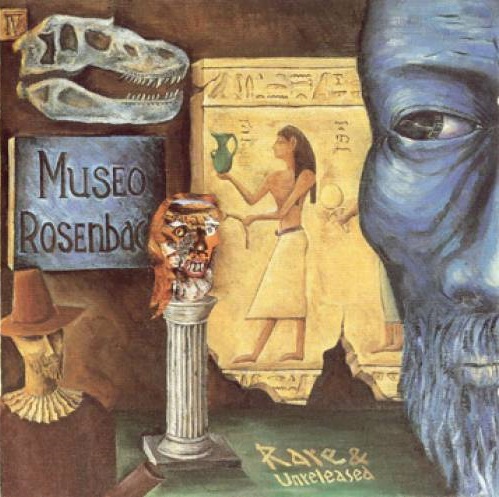 Museo Rosenbach's Zarathustra is one of the greatest symphonic/classical rock works of all time and has yet to be surpassed in the genre. These two titles are posthumous releases of live and demo recordings. Live '72 is a very poor recording of Museo live with Celeste sax and flautist Leonard Lagorio, who you can barely make out through the muddy sound. Featuring a dreadful cover/medley of "Season of the Witch/It's a Man's Man's World," this CD is really only interesting for the extended jam in "Della Natura" and is definitely only recommended to the completist.

Rare & Unreleased is a 70 minute plus CD of archives featuring an early version of the entire Zarathustra album. The self- titled suite has a different vocalist (Walter Franco), is much more relaxed compared to the power and grandeur of the album, and sounds like it was recorded open mike for a demo. The second-side tracks are here in instrumental form, and seem like backing tracks used to try out a vocalist – good, yet incomplete. There are also covers here – "With a Little Help from My Friends" is truly wretched, and the others, including Colosseum's "Valentyne Suite" are barely passable. Basically a collection of demos and esoterica, it certainly doesn't stand repeated listening. A Mellow LP only release, Rarities dips even further into the mire; I wouldn't even bother with a review. For a group who put out an utterly incredible classic, these archives don't do them justice.