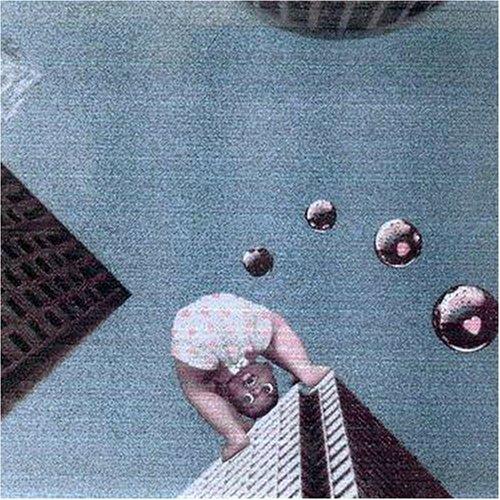 The music on this disc was originally recorded from 1984 to 1990. Nothing is provided in the way of musician credits, but judging from the sound of it, Palocsay worked on his own. Most of the tracks consist of keyboard chords, generally with a wobbly sort of tone, and often without much in the way of melody. There is a demo quality about the whole thing, or not even “demo” – more like a guy messing around with his keyboards while the tape is running. There are some good ideas, but without any further development, you’re left with “that was a nice chord change” and then back to usual. On “deDance” the interlocking organ parts approach the kind of effect League of Gentlemen had, but the plodding drums and annoying vocals overshadow any interest the organ creates. There’s a fine line between lo-fi charm and pure ineptness, and Palocsay spends a little too much time on the wrong side of it to provide much enjoyment. I don’t doubt that he is capable of producing good music, perhaps in a band setting, but this set rarely rises above self-indulgent noodling.

Lili Haydn - Lili – It was February when I bought this on a whim, and it only took a few listens for me to revise my Best of 97 list to include it. Lili Haydn is a violinist of great talent. She’s apparently been doing...  (1999) » Read more

It's OK for Videos to Be Silly