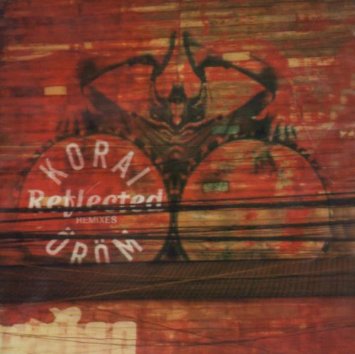 Oh boy, it’s the remix album. I have had exposure to Korai Öröm, so I am not totally unfamiliar with their sound. Typically it’s extended free-form jams; build a theme, expand on it, let it run. The band also boasts a very large lineup with a few odd instruments. On this album, we have that unique distillation that comes with the “remix,” as all are designed for clubbing. Add a thumping back beat, boost the bass, keep it repetitive. Of the 18 tracks reworked here by names unfamiliar to me some work, some do not. But as a fan of the extended jam band I am not sure if this will work; it is interesting to listen to, as there are some great moments, but the album as whole is not very satisfying. If I were a DJ at a club this would be outstanding. But on its own it falls short.