Word reaches us today of the passing of Norwegian drummer Jon Christensen, a musician whose sensitive playing did much to help define the atmospheric sound of ECM jazz recordings. His work with Jan Garbarek, Bobo Stenson, Terje Rypdal, and many more was sensitive and varied, adapting to a wide variety of styles while maintaining a distinct identity of its own. Christensen was 76. 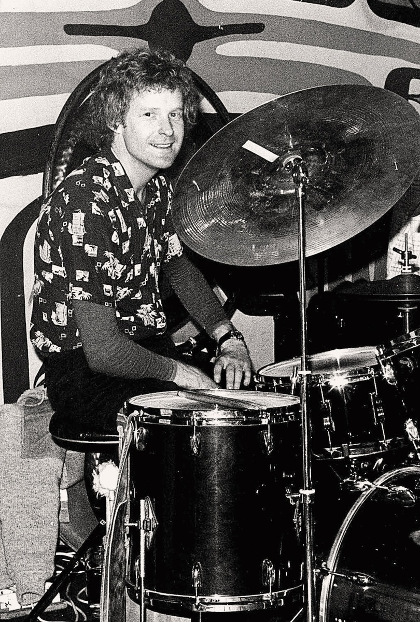 Jon Ivar Christensen was born March 20, 1943 in Oslo, and first came to international attention on a number of recordings by composer George Russell, where he worked with both Jan Garbarek and Terje Rypdal, associations that would continue for the rest of his life.

With contributions to well over 200 recordings and untold numbers of concert appearances, Christensen was one of the most sought-after drummers in Europe and one of very few European musicians to be known in the US as well.

Fish - Vigil in a Wilderness of Mirrors & Internal Exile – Ex-Marillion lead vocalist Fish has spent much time floating from label to label after departing his old band for good. Voiceprint took the singer’s back catalog and has done a second...  (2003) » Read more

Mastermind - Volume One – Ten years after it was recorded and released as a cassette, and about six years after its original CD incarnation on ZNR records, Mastermind's debut is finally available once again. It establishes...  (1996) » Read more

Various Artists - Unsettled Scores – Various artists compilations don't get much better than this. From what started as a joke four years ago, comes the long-awaited double disc release of Cuneiform artists covering other Cuneiform...  (1996) » Read more