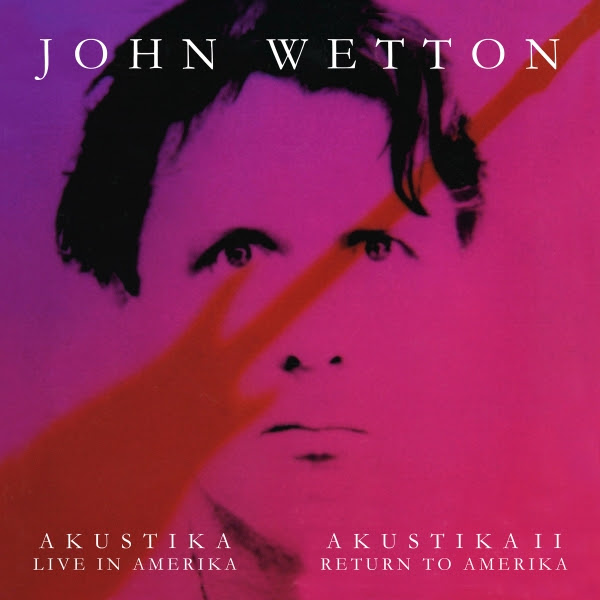 John Wetton, bassist, multi-instrumentalist, composer, and a singer way better than most left this world on January 31st of 2017. What he has left behind in a long, varied, and amazing career is far greater than most musicians could hope for. Beginning with Mogul Thrash on their 1970 debut, he turned up in Family in time for their 1971 album Fearless and its follow-up Bandstand, and then made the cut for the 1973 edition of King Crimson for Larks’ Tongues in Aspic through Red and the live album USA (as well as many archival sets that document that period throughout the years). The next period from 1974 through 1977 found him working with Roxy Music’s Bryan Ferry and Phil Manzanera on their solo projects (the latter he would continue to work with for many years), as well as being featured on the Roxy’s live album Viva!, and a member of Uriah Heep, appearing on the albums Return to Fantasy and High and Mighty. Then in 1978, Wetton teamed up with his old KC bandmate Bill Bruford, as well as Allan Holdsworth and Eddie Jobson, to form UK. By the second album they had become a trio with drummer Terry Bozzio, and a live album was recorded. In 1980 Wetton’s first solo LP Caught in the Crossfire was released, and then he would begin work with Carl Palmer, Steve Howe, Geoff Downes on what would become Asia, as the lead vocalist, bassist, and primary composer along with Downes. After a decade and four studio albums with Asia, Wetton began concentratiing on his solo career again with his 1994 album Battle Lines. In the ensuing years he would release more studio material as well as working with Steve Hackett, David Cross, Ken Hensley, and many others, and a 2008 Asia reunion. The set at hand contains two discs that showcase Wetton’s talent, mostly from the point of view as a songwriter and vocalist, unplugged, both similarly produced in live settings ten yers apart, in 1995 and 2005. The first disc has been available on its own as Akustika Live in Amerika since 1996 on the Blueprint label, culled from various concerts and features material from his days with King Crimson, UK, Asia, and a selection of gems from Battle Lines. Wetton accompanies himself throughout on acoustic guitar or grand piano. The second disc here was taken from a single concert from November 2005 at United Fan Con XV in Springfield MA. The 15 cuts include some of his more recent (at the time) solo material (tracks from Arcangel and Amata), plus a couple more selections from his Crimson days (yes, “Starless” is here). This is an excellent set beginning to end, but that said, there is a fair amound of duplication of material between the two discs.