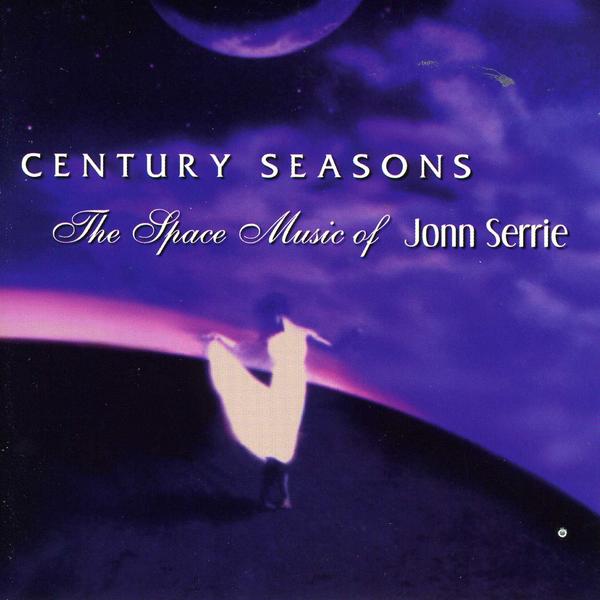 Fear not the ethereal, new-age looking girl on the front. This set is subtitled "The Space Music of Jonn Serrie," and that is an accurate reflection of this excellent retrospective. Gone are the strong New Age leanings of his recent works, with the single exception of a track from his Native American-influenced Spirit Keepers CD. That it stands out like a sore thumb goes to show how far astray Serrie has moved from his planetarium roots. The rest of the set is a testament to what he accomplished when he became a rising star, pardon the pun, on the space music scene, and deservedly so. Serrie carefully selected the best deep space journeys from his back catalog, rearranging them and flowing them together as a single piece of music. Though only two new tracks are added, even the old ones have new life in this arrangement. There is an unfortunate error in the CD mastering near the end of “Gentle the Night” which lasts a couple of seconds, but otherwise the sound quality is top notch. The music is delicate, serene, and full of musical visions of things otherworldly. The new material, consisting of “Deep Mystery” and “Andromeda Dream,” shows that Serrie can still compose true space music when he wants to. For those who wish he hadn’t left this genre quite so quickly, here’s a chance to get reacquainted.