Another of the greats of jazz guitar has left us. John Abercrombie plied his way through a beautiful series of albums on the ECM label as well as bringing his talent to bear on albums by many of jazz's greatest artists. From his early work in the group Dreams to Gateway and outstanding work with Billy Cobham, Jack DeJohnette, Kenny Wheeler, and many more to his own trios and quartets, he brought a unique instrumental voice to the world. 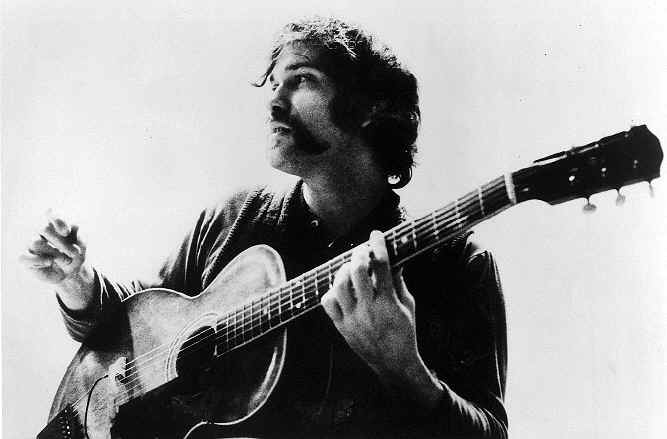 John Abercrombie was born in 1944 in Port Chester, New York, and started playing guitar at the age of 14 and studied at Berklee in the 60s, forming connections with other musicians that would last decades. Some of his early playing was with the Brecker brothers Michael and Randy, and in 1969 helped form one of the earliest jazz-rock bands, Dreams, with the Breckers and Billy Cobham.

His debut as a leader came with Timeless in 1974 on ECM, featuring DeJohnette and Jan Hammer, the first of many releases on the label. Throughout his career, he has ranged from sensitive acoustic guitar, to electric and electronic instruments, and has involved traditional jazz and free improvisation.

He died on 22 August 2017 at the age of 72 of reported heart failure, leaving behind an impressive legacy of great recordings.

(I Am) One - The Gates of Industry – Despite evident talent, this Dutch group has made some unfortunate choices. The first is their name. The second apparently was their original German label, which crashed and burned while this album...  (2005) » Read more

Biota - Object Holder – If you're looking for some music that's "out there," then Biota may be just the album for you. With a large line up that includes Chris Cutler of Henry Cow fame, Biota encompasses a...  (1995) » Read more

Pangée - Hymnemonde – I thought this niche of the symphonic rock genre was long dead, but I'm very glad it isn't. Pangée of Quebec, Canada is strongly in the 70s French symphonic vein with heavy nods in the...  (1997) » Read more